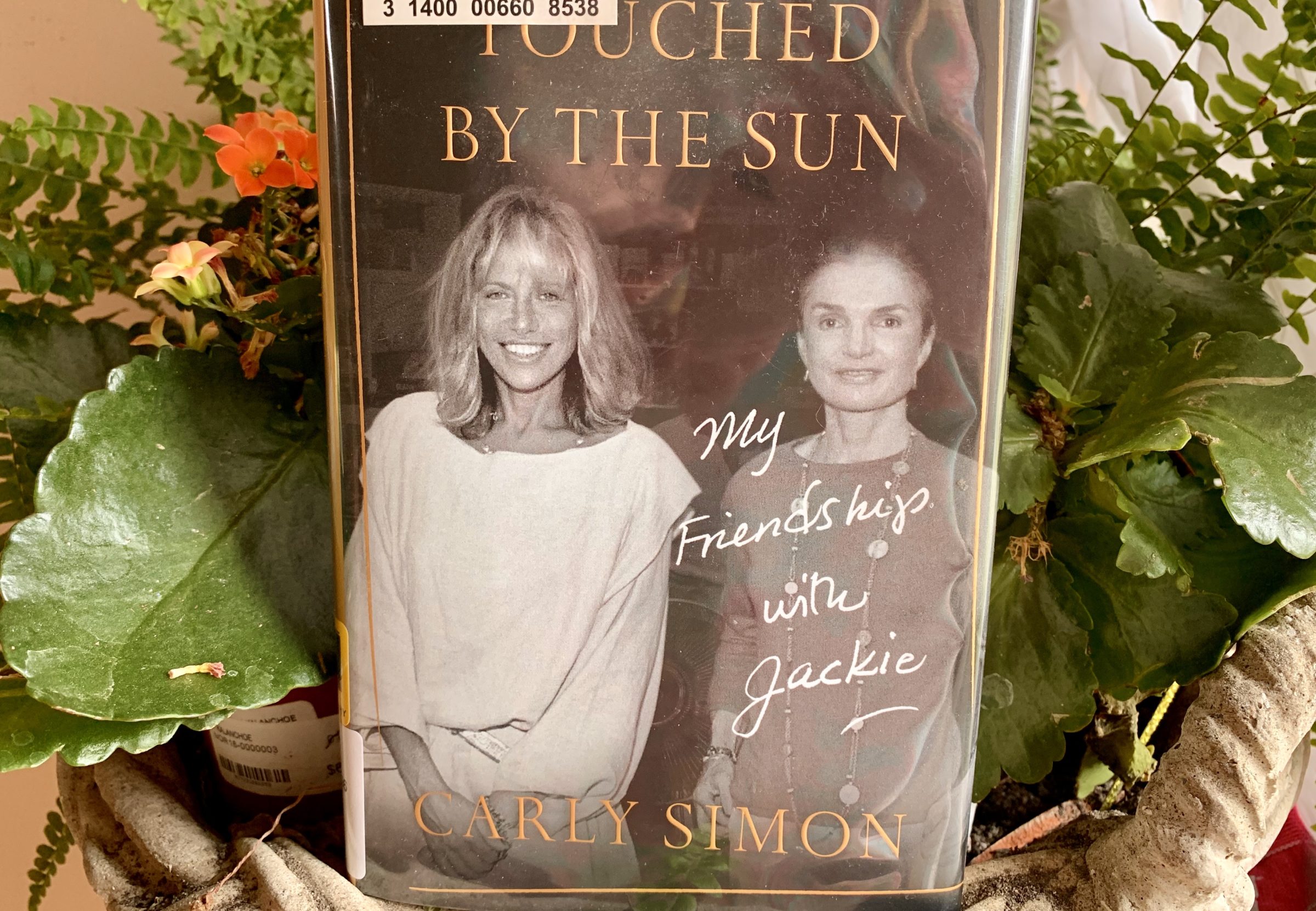 Written by Carly Simon, “Touched by the Sun” is a quirky mix of Manhattan faces and Martha’s Vineyard places.  As breezy as a one of her iconic songs, the 231 paged book is a rambling, ohhh sooo Bo-Ho peak at the gal-pal relationship Carly had with Jackie O and the atmospheric questions they shared about love.

Like waves that begin somewhere on the distance horizon, crest, then disappear onto the sandy shore, Simon’s pop-cultural awareness of Jackie began before she met the former First Lady. Their mutual admiration society of swells became part of life filled with pseudo-psychological intimacies and spiritual wonder. Since Jackie’s passing in May, 1994, the froth of it all remains an intangible memory for Carly.

Excerpt from Carly Simon’s “Touched by the Sun : My Friendship with Jackie”

“Touched by the Sun” sounds like a love story, however, it’s principally an ‘Oh So Vain‘ study of societal detachments by social influencers. The book is an insider’s glossary of curious personality traits polished behind lacquered doors and private dunes.

The melody of Simon’s book includes smoldering exchanges with James Taylor, backstage meetings with Mick Jagger and an awareness of the power of deep financial reserves. Eaves-dropping into places like the Upper West Side’s ,Café des Artistes, ‘”Touched by the Sun” echos lyrical conversations familiar to culture-conscious glitterati.  The celebrated songwriter describes a rainy day anxiety-attack splashed with warmed wine, brandy and Valium. Like ‘Alice Through the Looking Glass’, while waiting for Jackie, Carly saw herself as a little girl swinging within one the Cafés fabled wall murals.  Booze-woozy, Simon later saw herself in the ladies-room mirror as a de-compensating, fear-riddled, wreck of a woman unworthy of her famous friend’s attentions. When Jackie finally arrived, the two nonchalantly ordered something with ‘bitters’ to compliment their celeb-gossip swap dinner. 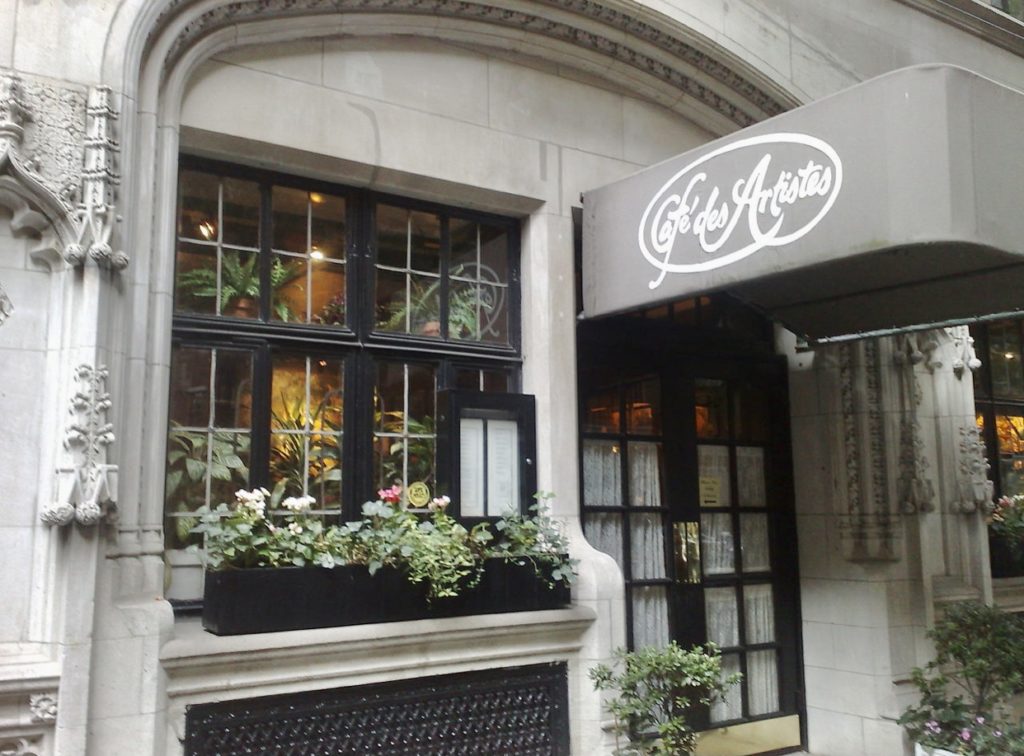 Scattered throughout the book are private parties with Jackie, Mike Nichols, Diane Sawyer, Kay Graham, Steven Spielberg, George Lucas, Alec Baldwin the Clintons and other power brokers.  When the confetti settles Carly writes unselfconsciously about the social-register that synchs themselves into monopolizing the Arts, business and politics.  Limo hopping between zip-codes, Simon explains these bon vivant arbiters of culture indulge themselves in things refined ~ while out of their minds.

The gal-pals often scurried between the flicker of paparazzi cameras and the big screen of movie theaters. When the two matinee’d, Jackie’s routine was to hide in a bathroom stall until Carly hummed “How High the Moon”. The tune signaled safe distance from potential star-gazers. Like their insular cohort, Simon says, the dynamic-duo took great lengths to disassociate from the people they sought to recruit as devotees,

When Carly Simon wonders about love’s enduring qualities, a sense of humanity washes over her memoir.  Tying memories to metaphor, she rememberers asking Jackie if she felt “love was like a hair-curl, always longing to bend in the same direction?” Their chatty comfort zone was to speak of unfaithful men, “the breath, depth, definition and possibilities of love, and where it goes after a relationship ends.”

Readers of “Touched by the Sun” will recognize the universal bonds of love and the elusive details of it’s lifecycle.  If you’ve lost a love, Simon’s poetic reflections are poignant.

If however, you expect these 10 chapters to offer meaningful insight into the friendship between the ohhh sooo Bo-Ho gal-pals, you’ll be disappointed. The book is as detached from social-realities as the privileged company the gals kept behind Manhattan’s lacquered doors and Martha’s Vineyard’s private shores. 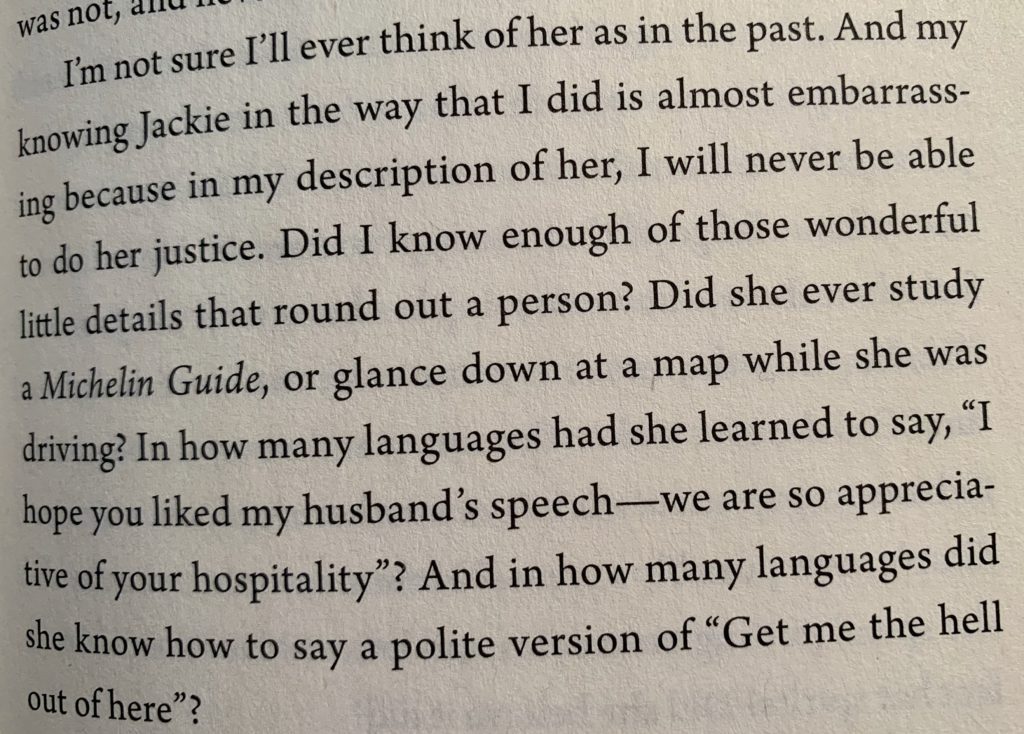 Excerpt of “Touched by the Sun” by Carly Simon 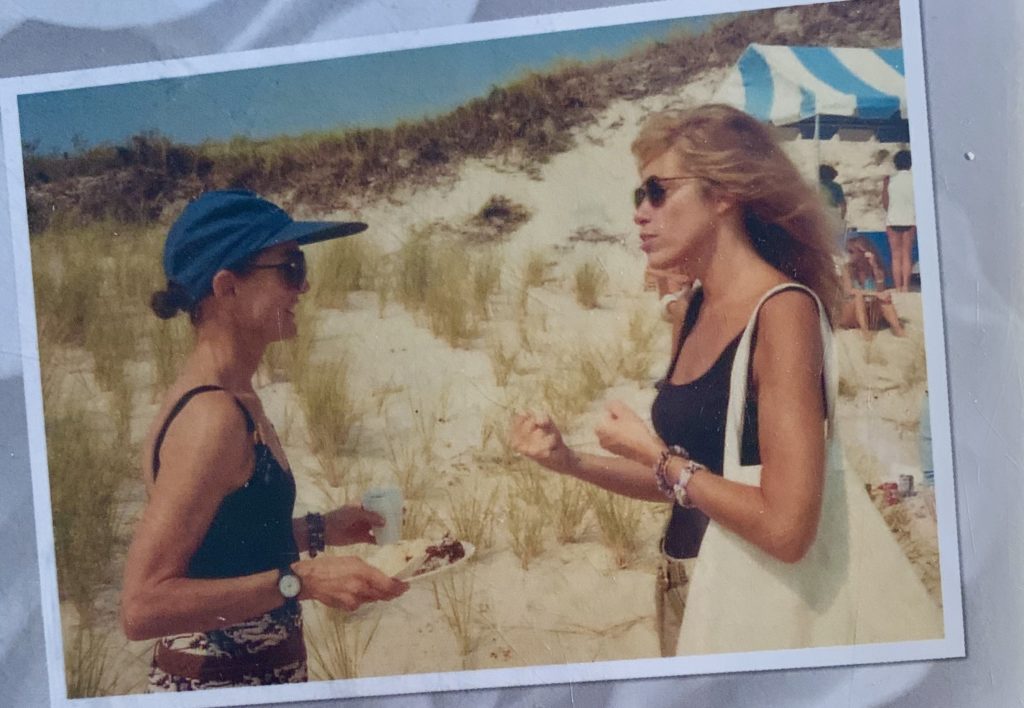 Dust cover of “Touched by the Sun” by Carly Simon, published by Farrar, Straus and Giroux /Copyright 2019