Catch “The Salem Witch Trials: Reckoning and Reclaiming” at the Peabody Essex Museum 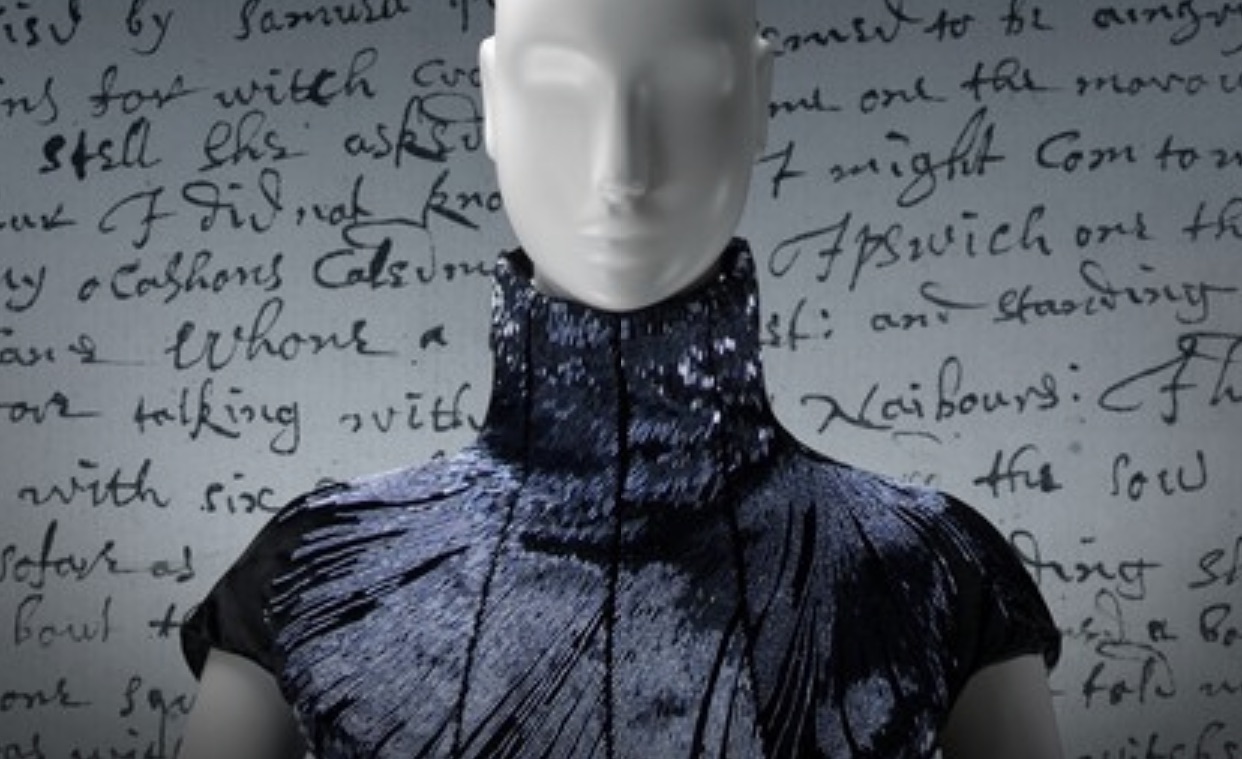 As summer-lights dim and brimstone colors of autumn crunch under our feet the mind’s eye often conquers up dark shadows of women on broomsticks cackling in air stirred by legends of the Salem Witch Trials. Folklore of the Colonial Village can be fun, however, it’s more apocryphal than historical.

Witches never flew through the air in Salem, Massachusetts, but mass hysteria did. The truth of those stories from 1692 reasoned a season of ‘gossip-to–gallows‘ would rid the Puritan colony of evil. Scars of that time still hang on the American zeitgeist.

Recanting some fantastic-fables with spellbinding facts, The Peabody Essex Museum presents ‘The Salem WitchTrials: Reckoning and Reclaiming’. This exhibition soars across three centuries of history, interpreting legal, sartorial and spiritual evolutions on the notion of  ‘witch’. Without a broomstick, visitors of the exhibition time-travel throughout galleries that distill the spirit of witch-essence.

Exhibit doors open to artifacts of a few of the Salem Witch Trial principals. The Osborn family’s pine chest, Rebecca Putnam’s loom, and the Towne family’s window were touched by hands no different than our own. Original transcripts penned by accusers and the accused accentuate the collection. 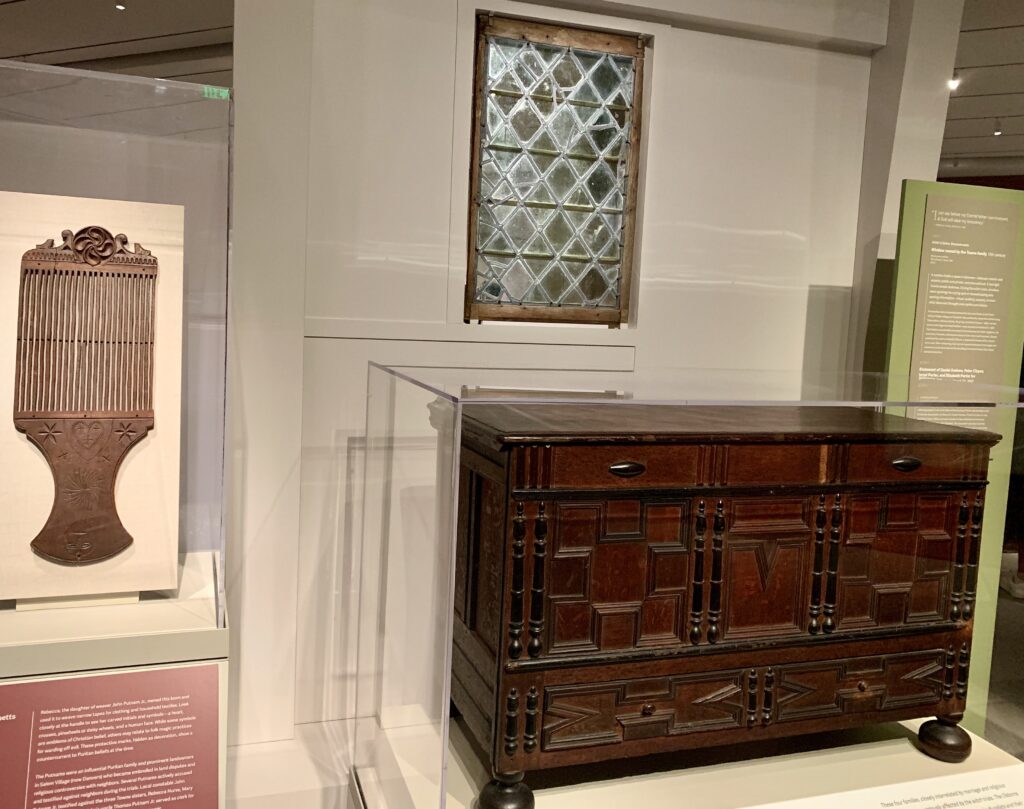 Manifestations of Salem’s domesticity underscore the frailties of those who were involved in complex, coordinated and often self-preserving histrionics.  A chronology of Witch Trial events wrap the walls of this gallery like a shroud. The haunting timeline tethers relics to rumors and our heritage to heresy. In 1692, Salem was riddled as much by anxiety as piety.

Of the nearly 200 people accused of spectral associations, 19 were condemned to death. Elizabeth How, a direct ancestor of fashion-wizard Alexander McQueen, was hanged from a local locust tree. McQueen’s mom, an amateur genealogist, discovered the tie between the legendary Salem witch and the McQueen clan. 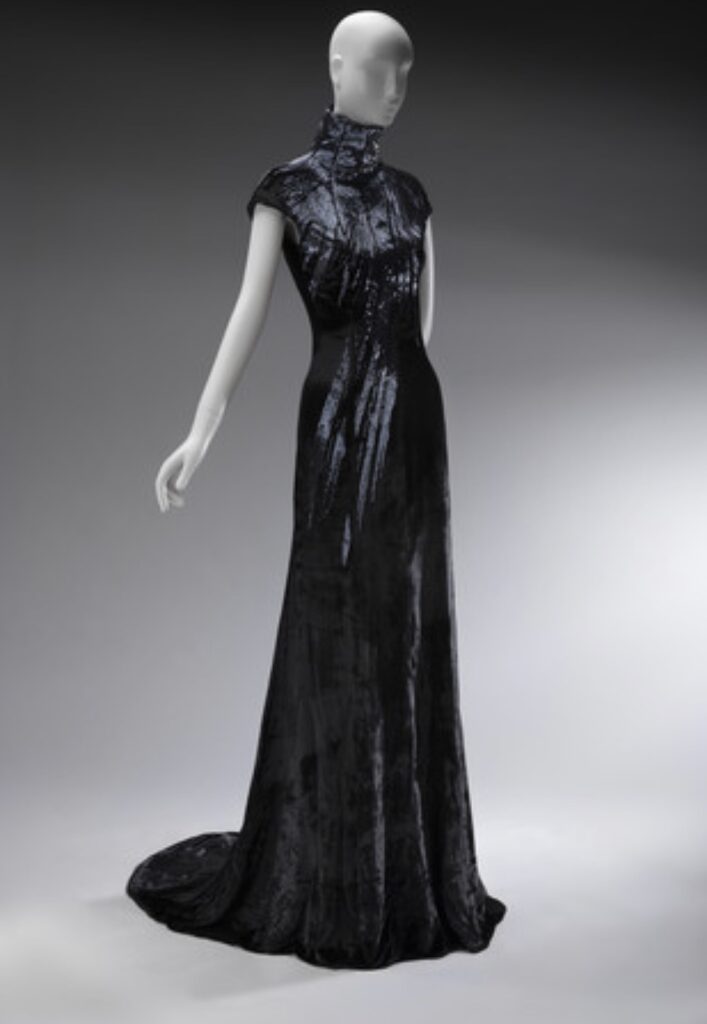 “In Memory of Elizabeth How, Salem 1692” was the 2007 runway debut of McQueen’s ready-to-wear fall/winter line. Presented in Paris, dramatic lighting and choreographed models traced a scarlet pentagram on the show’s cat-walk. Pulsating music, murmured incantations and images of nude specters were a few of the deliberately shocking details included in the spectacle designed to honor voices of women, past, present and future. Edgier than fashionistas of the time were ready for, reviewers of the show labeled it  “confusing and dark”, a fitting summation of the Salem Witch Trails. 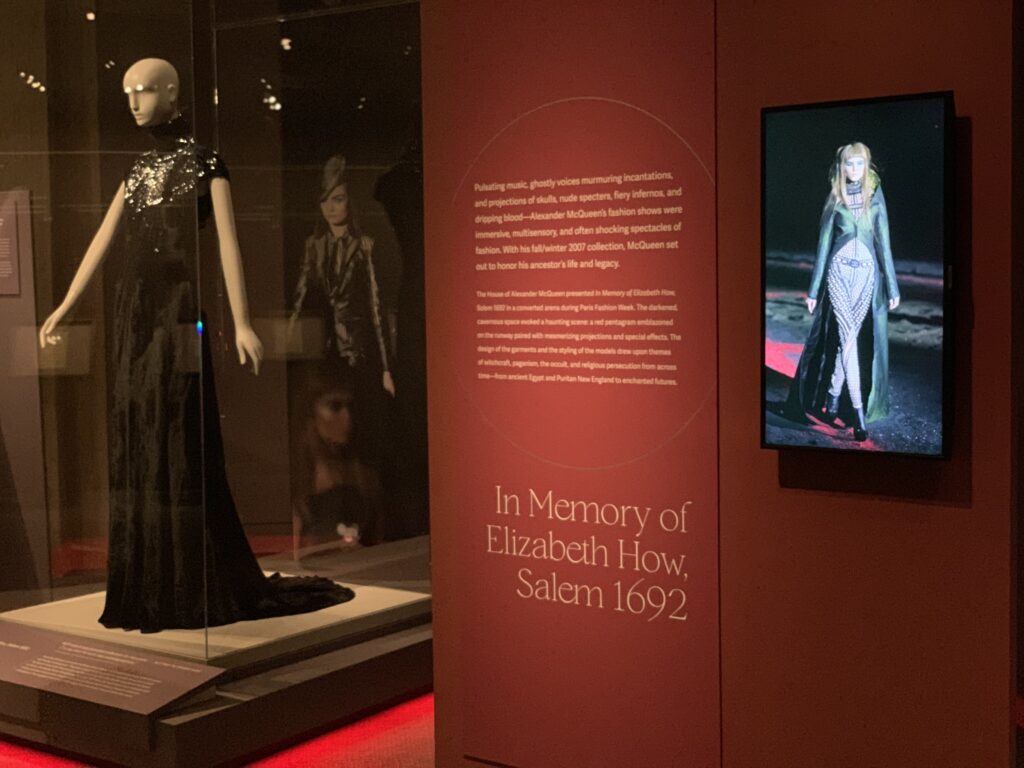 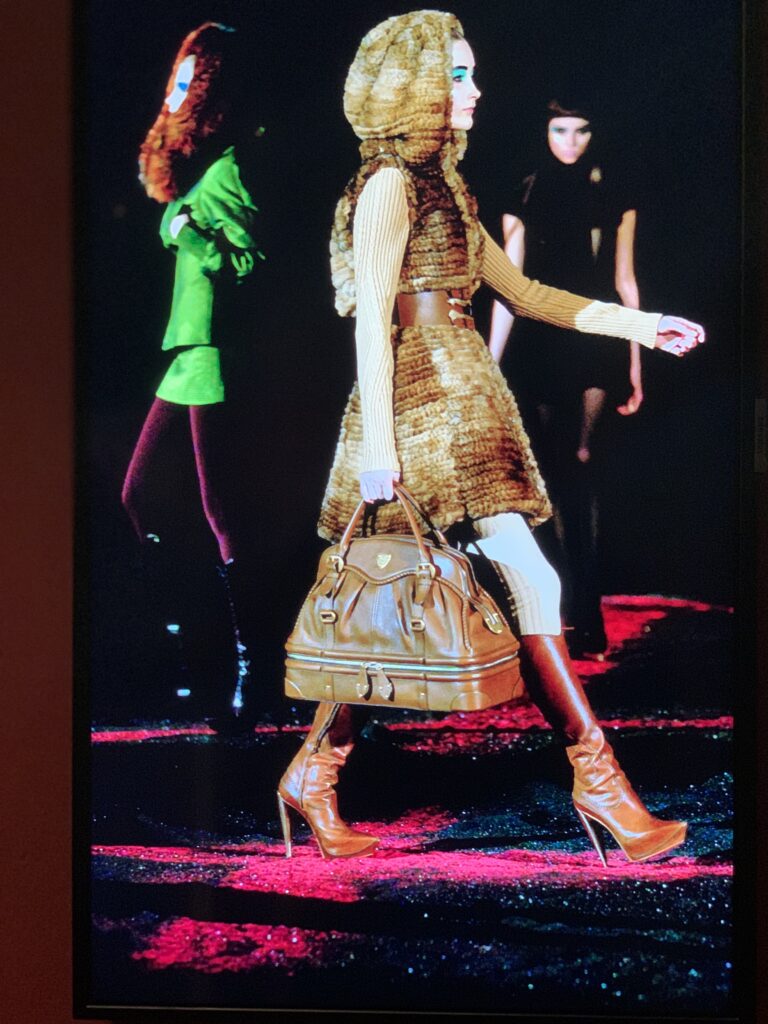 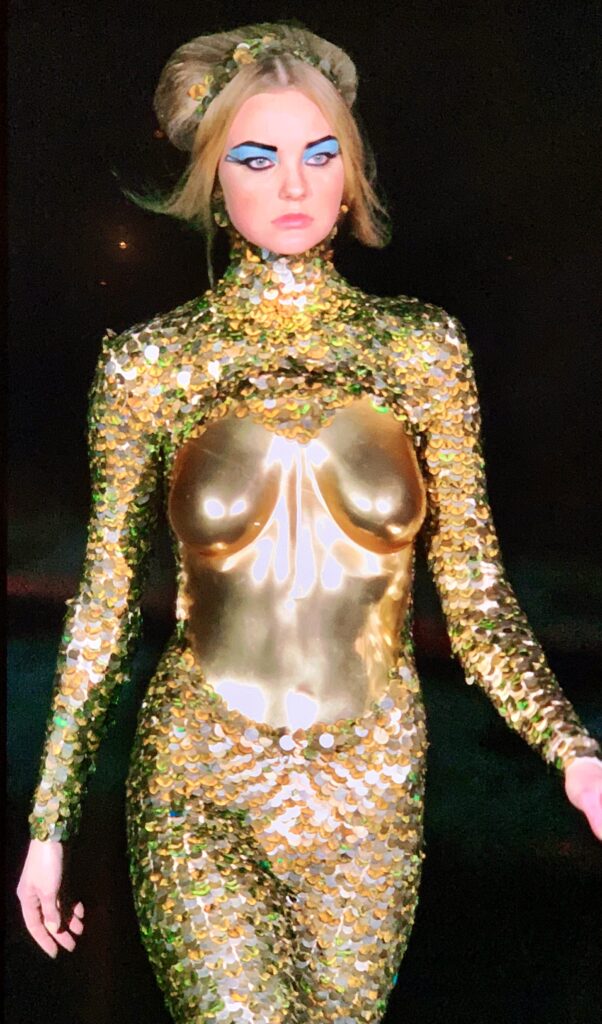 McQueen’s bold images lead guests to a conceptually synergistic gallery. Francis F. Denny, a photojournalist, captures the agency of women who reject the label of ‘witch’ as a pejorative term. These modern-day practitioners of witchcraft prefer to embrace the title as a positive spiritual compass.

Far from living in the shadows, the women Denny photographed are willing to share their talents as spiritual healers, social activists and tarot card readers. Some of the witches Denny interviewed ‘hang’ in the PEM gallery to claim the notion of ‘witch’ with pride. 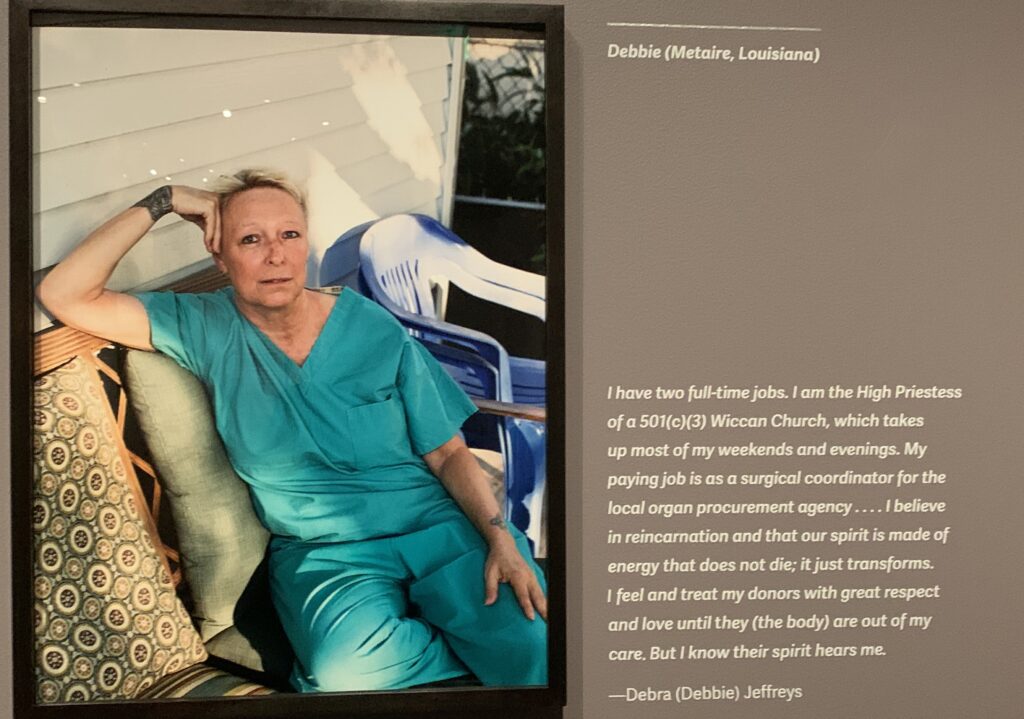 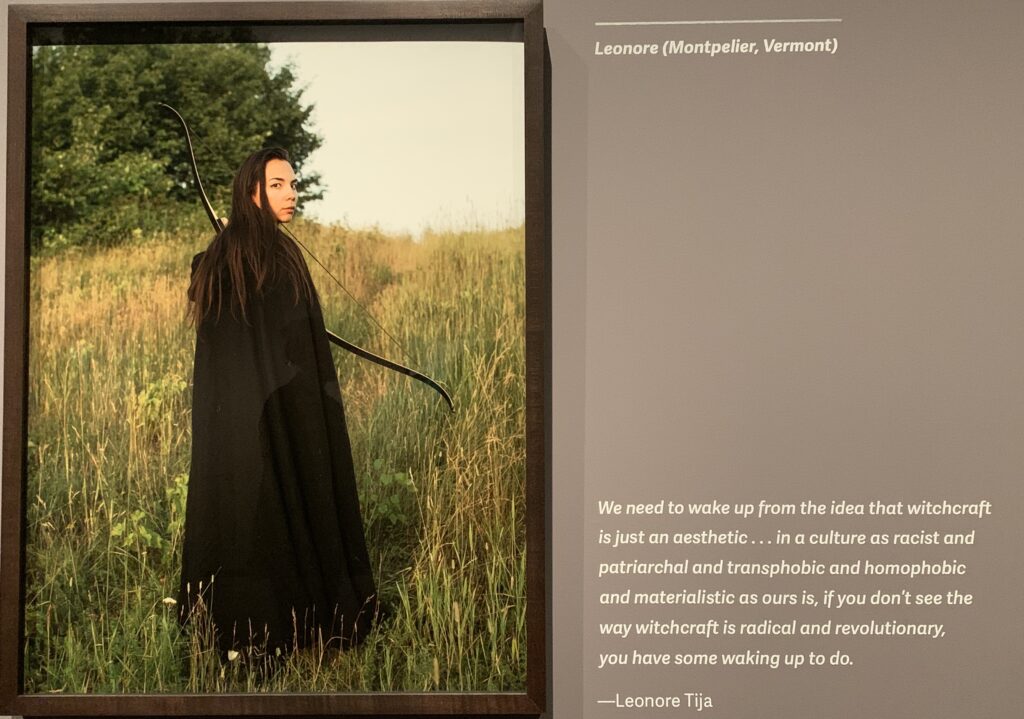 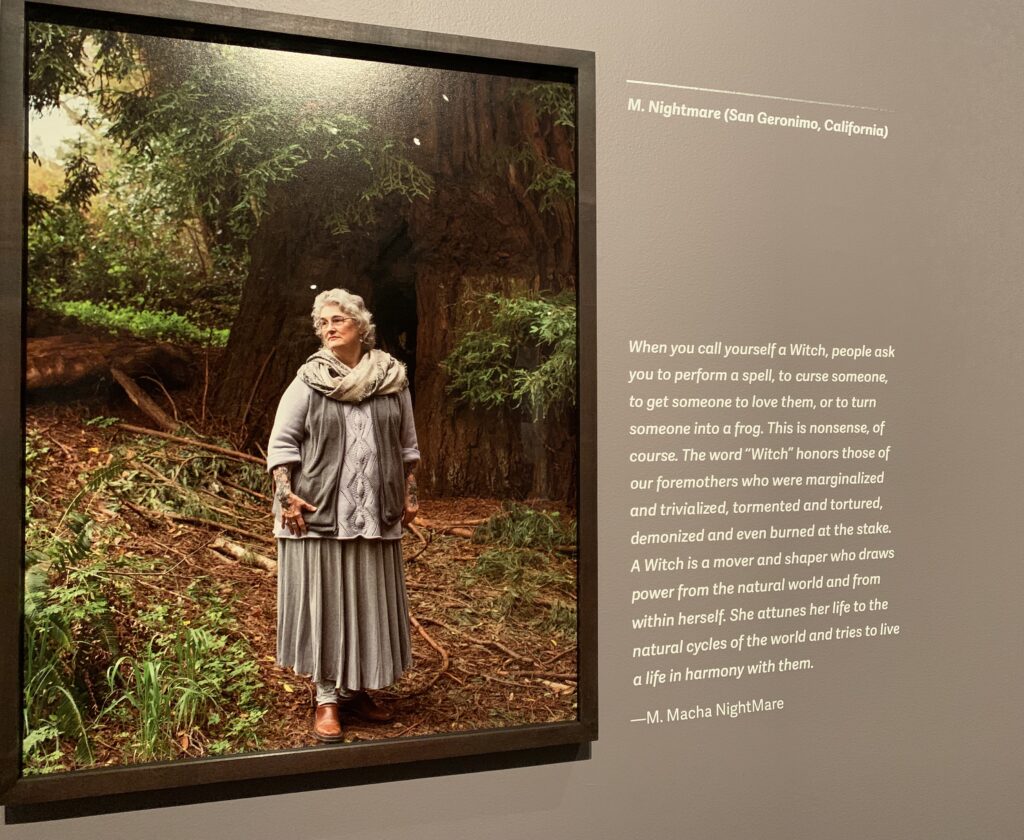 The Salem Witch Trials; Reckoning and Reclaiming is a provocative exhibit. The eclectic experience challenges guests to consider the facts of history and how scars from the Trails perpetuate dark shadows on the cults and cultures that stir around us.

To catch the spirit of this exciting exhibit hang-out at the PEM, Now- March 20,2022.

She the People News, recommends reading “The Witches Salem 1692 “ as a compliment to this exhibition. 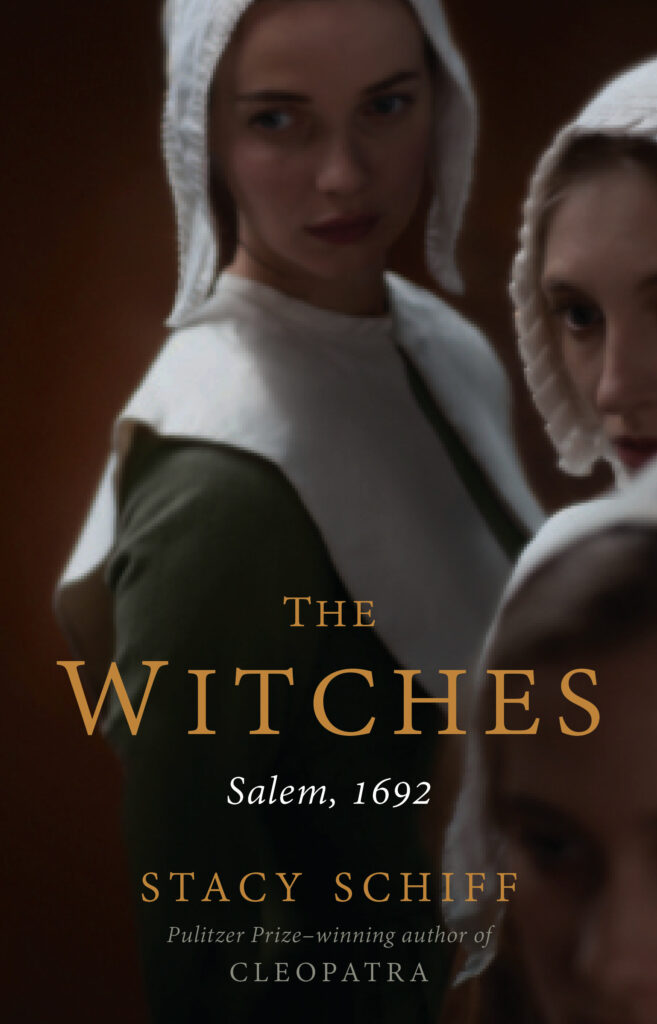 Written by Pulitzer Prize winning author Stacy Schiff,  “The Witches  Salem,1692” chronicles, in detail, a vortex of allegations that threatened a tightly-knit religious community with self-destruction.  Copious research of original testimonies, many archived at the Peabody Essex Museum, enabled Schiff to recreate, for her readers, atmospheric pressures that lead the Village to believe teen-aged fantasies rather than facts.

Schiff tames the shews of superstition and intolerance with humor, compassion and relevance. In her own magical way, this author is a crafty one.  Read ‘The Witches Salem 1692′ and be wowed by how lessons of The Salem Witch Trails were used as the foundation for modern-day American jurisprudence