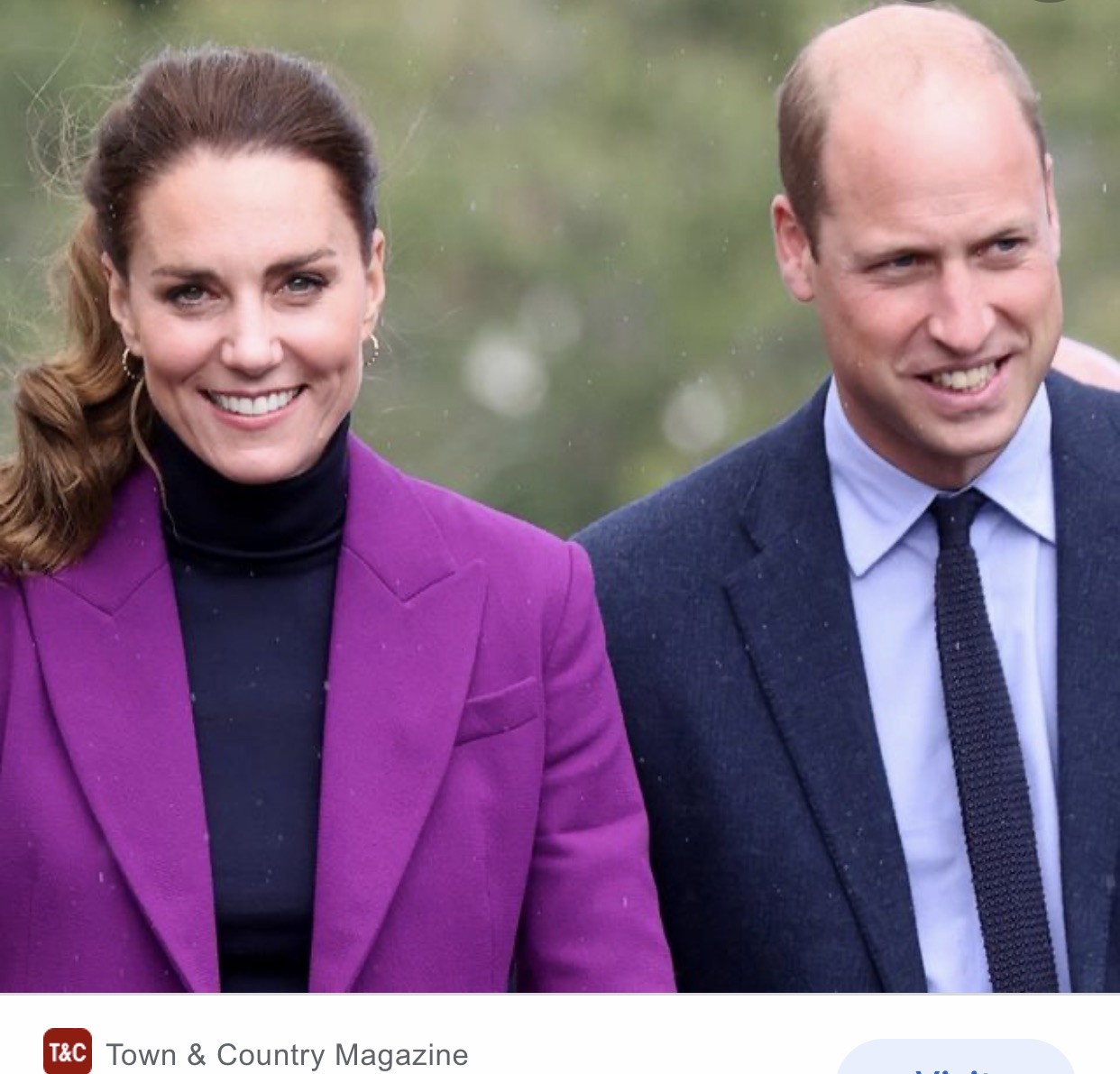 The Duke and Duchess of Cambridge are heading to the John F. Kennedy Presidential Library and Museum in Boston, December 2,2022!

In 1962, President John F. Kennedy made a commitment to land a man on the moon before the decade ended. Project ‘Moon Shot’ harnessed the imagination of all nations and lead to technological advances that included, but were not limited to, broader space exploration.

‘Space Jam’ at the JFK Presidential Museum and Library June 19, 2019

Innovations in astrophysics not only landed a man safely on the moon before 1970, but accelerated our understanding of applied sciences from air-filtration systems, cardiology, fire-control and more. 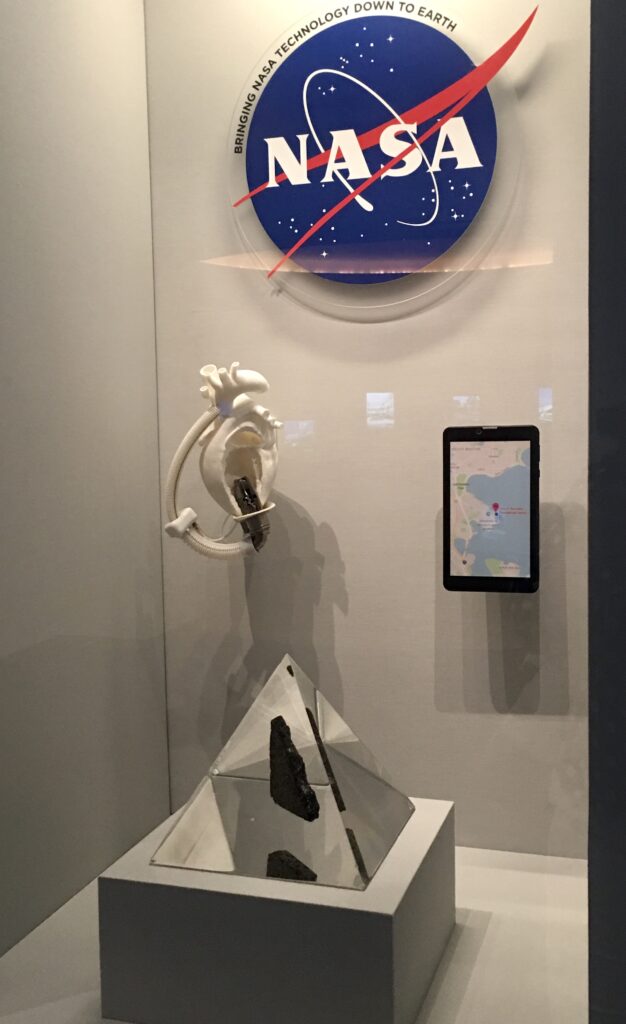 As President of project ‘Earth Shot’, Prince William is spearheading a campaign less focused on a celestial frontier, but of equal ambition and gravitas. The Prince has called-on people from all nations to help save the planet before 2030. 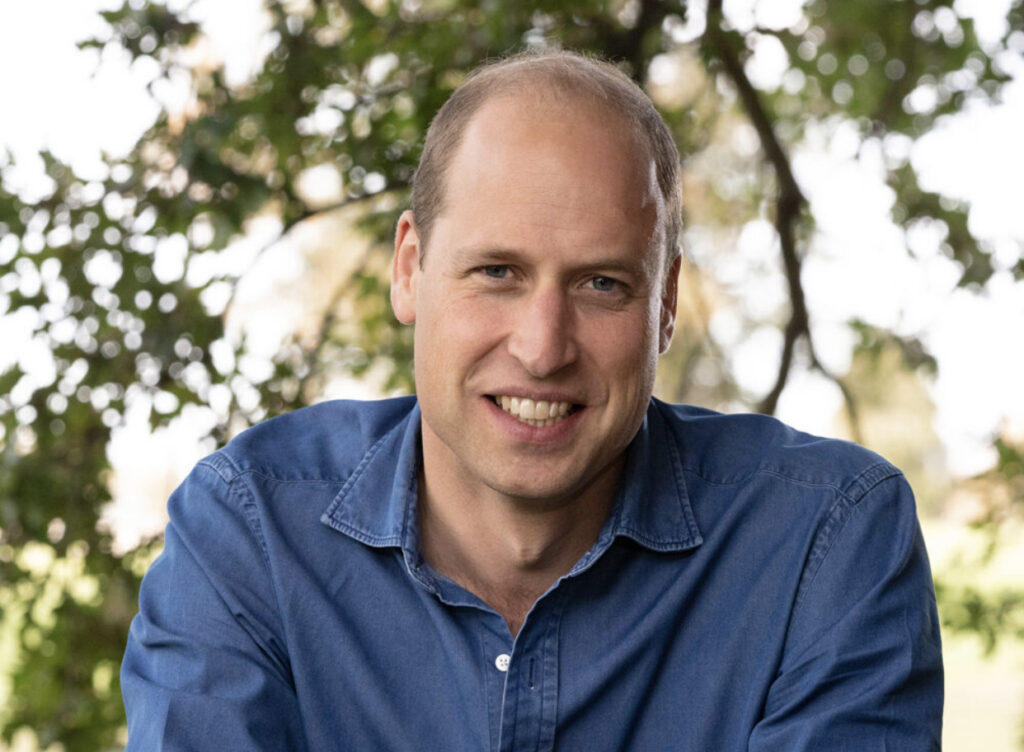 Prince William and Princess Kate, with like-minded corporate sponsors, developed an exciting competition designed to spark the imagination of innovators interested in solving our most urgent environmental crises. The goal of competition ‘Earth Shot’  is to create healthier, more prosperous, and more sustainable communities for generations to come. It’s as bold as the plan launched by President Kennedy in 1962.

This month,Prince William announced the names of 15 finalists of competition ‘Earth Shot’. Of those recognized as ‘Change-Makers’ five will be named in December at a glittering Boston ceremony, as winners of 1 a million pound grant. ($1 million+)  The money will support five scalable projects and provide networking engagement along the way to final deployment.  What can’t be known are the remarkable game-changing discoveries that will come vicariously through early-stage development of these five award-winning designs.

The Prince believes “The Earth is at a tipping point and we as global citizens face a stark choice:  either we continue as we are and irreparably damage our planet, or we remember our unique power as human beings and our continual ability to lead, innovate and problem-solve.”

The Duke and Duchess are optimist the spirit of ‘Earth Shot’s’ noble global goals, like project ‘Moon Shot’, will inspire people around the world to become audacious thinkers and convert bold dreams into the reality of saving our planet. 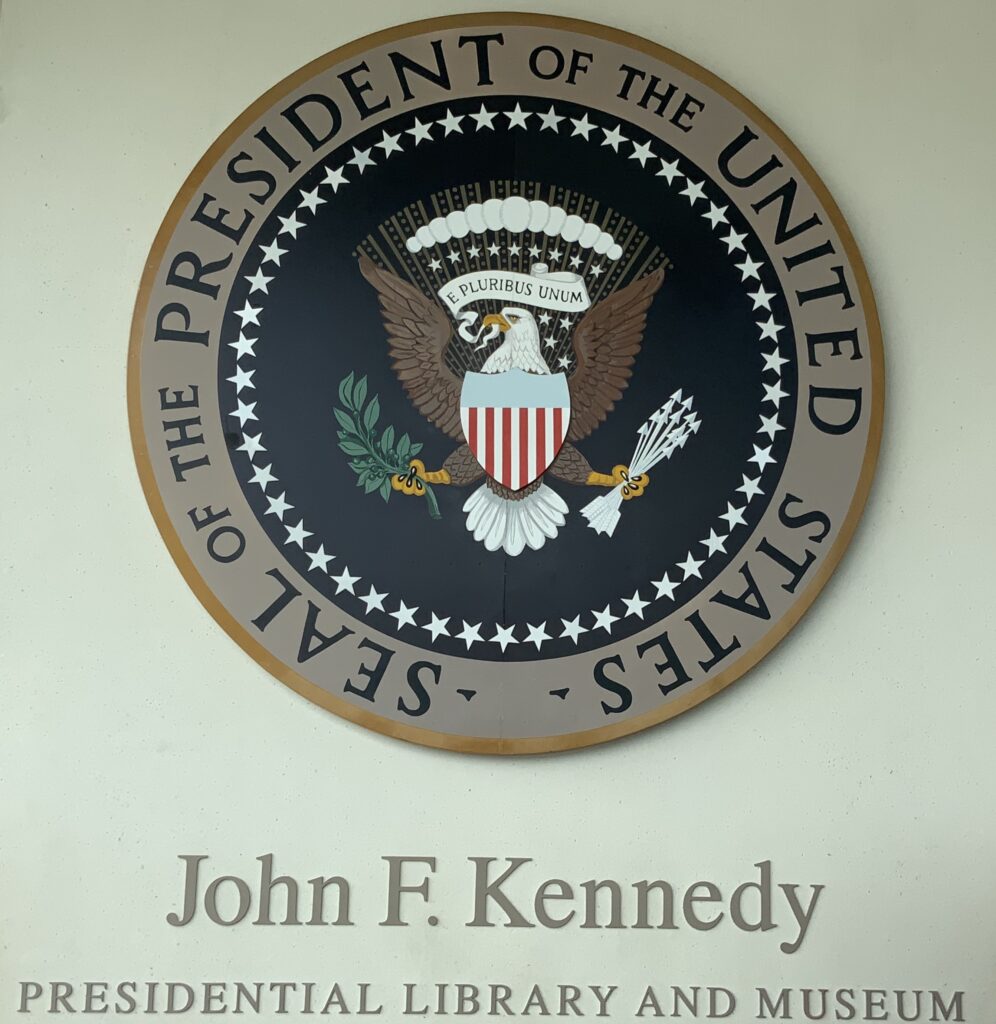