Halloween Flicks ~ Something Wicked For Every Witch ! 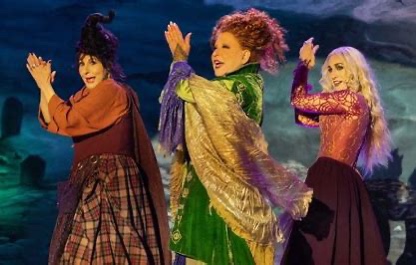 This caldron-sized collection of Halloween flicks bubbles with humor, suspense and in some cases a bit of trampy erotica.

For different reasons these 15 fantasy-flicks have earned STP’s 4-broom swirl of approval.

By no means is this list complete. You’re welcome to suggest other favorite Halloween thrillers… add them if you dare!

3. Death Becomes Her: Glammy entertainment with a touch of magic and a twist of poison with a few thousand belly laughs Rated PG 13

4. Eyes Without a Face: This  90 minute French film is macabre. The black and white  Horror /Drama film is sutured with guilt and treachery. No Rating

6. Ghostbusters: Who else ya gonna call for family entertainment? Revisit this movie when you’re ready to stumble into another dimension of Halloween fun for all. Rated PG

7. Hocus Pocus I and II; The Sanders Sisters haunt Salem and surrounding areas with a mix of merry, magic and morality. Catch the movie on Disney Plus and visit the streets used as movie locations when you tour Salem’s Pioneer Village and Peabody Essex Museum. History and Halloween live on every corner! PG

They have arrived. The Sanderson Sisters are BACK!#HocusPocus2, an Original movie event, is now streaming on @DisneyPlus. pic.twitter.com/iT3R7BoSHE

8. Hubie Halloween:Filmed in Marblehead, Ma this Adam Sandler film was nominated for a Kid’s Choice Award. Playing a good-natured town-eccentric Hubie is mixed- up in the middle of mean-pranks and a spooky murder investigation. Smirky, quirky and kinda sweet PG-13.

9. Muppets Haunted Mansion: Released in 2021 by Disney this film has less than 60 minutes of Muppet mania but it’s ideal for little people and older kids hooked on the genre. Rated PG ’cause it may be a little scary and dark for the really little ones.

12. Practical Magic: Beautiful sisters have a wicked problem, the men they love are cursed by a spell! Funny chemistry, great music. Rated PG-13

13. Sleepy Hollow: based on Washington Irving’s classic tale of dream-like horror fantasy and romance. Directed by Tim Burton in 1999, Ichabod Crane remains on the hunt to investigate 3 decapitations.This dark fantasy is spellbinding Rated R for erotica and violence

14. The Witch: filled in 2015 with suspicion and paranoia this film is saturated in the  New England of 1630. Small town family life sets the tone for the pre-witch trial anxieties. Rated R for graphic nudity and violence

15. Witches of Eastwick: Released in 1987 this John Updike story is one of STP’s all time favorite flicks. WOE won an Academy Award for Best Music and other awards for best special effects, and best dramatic presentation but the ensemble cast is brilliant. WOE is a morality play on what happens to 3 witches when their wildest dreams come true. Funny, playful and imaginative this chick flick flips the script on the super-natural powers of male dominance without being preachy or matronly-militant. Rated R for sexual innuendo

However you celebrate this season ~ STP-News wishes you and your coven a caldron of wicked Halloween fun ~ and candy, please let there be plenty of candy on your broom ride.   xoxox 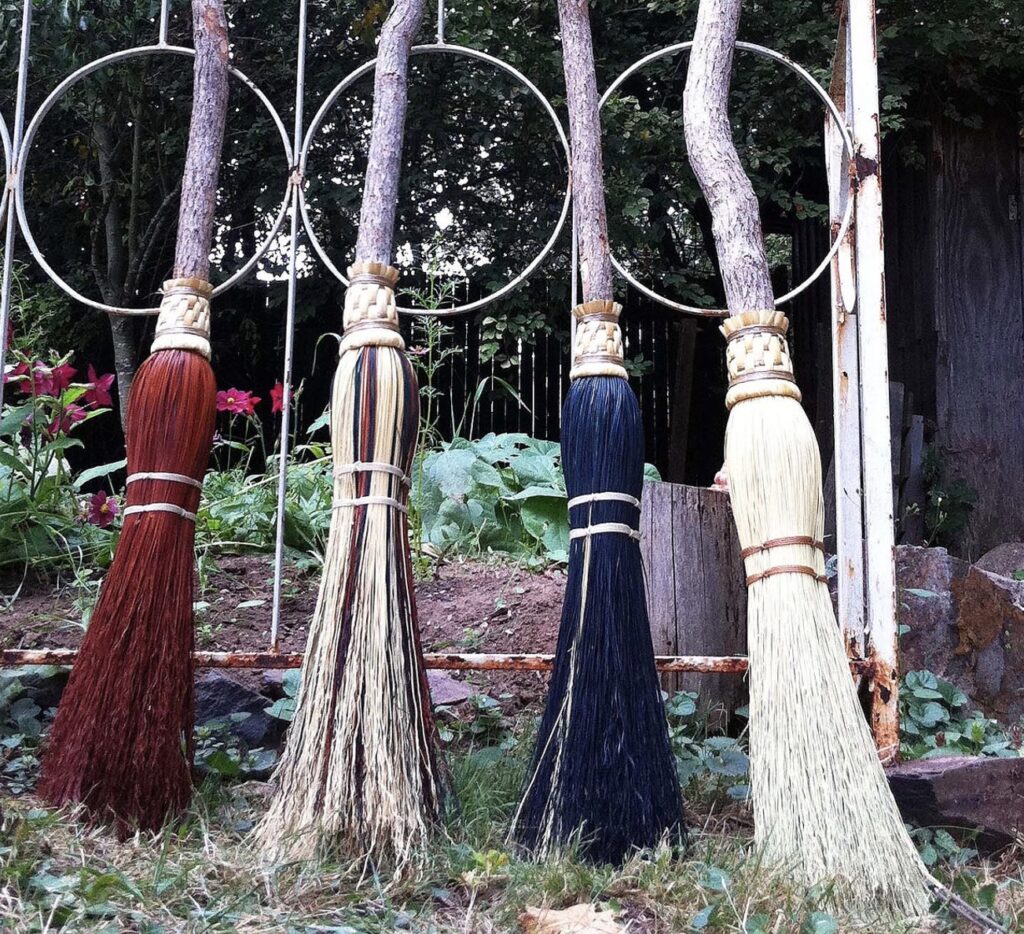