Katie Couric, Why Are You “Going There”? 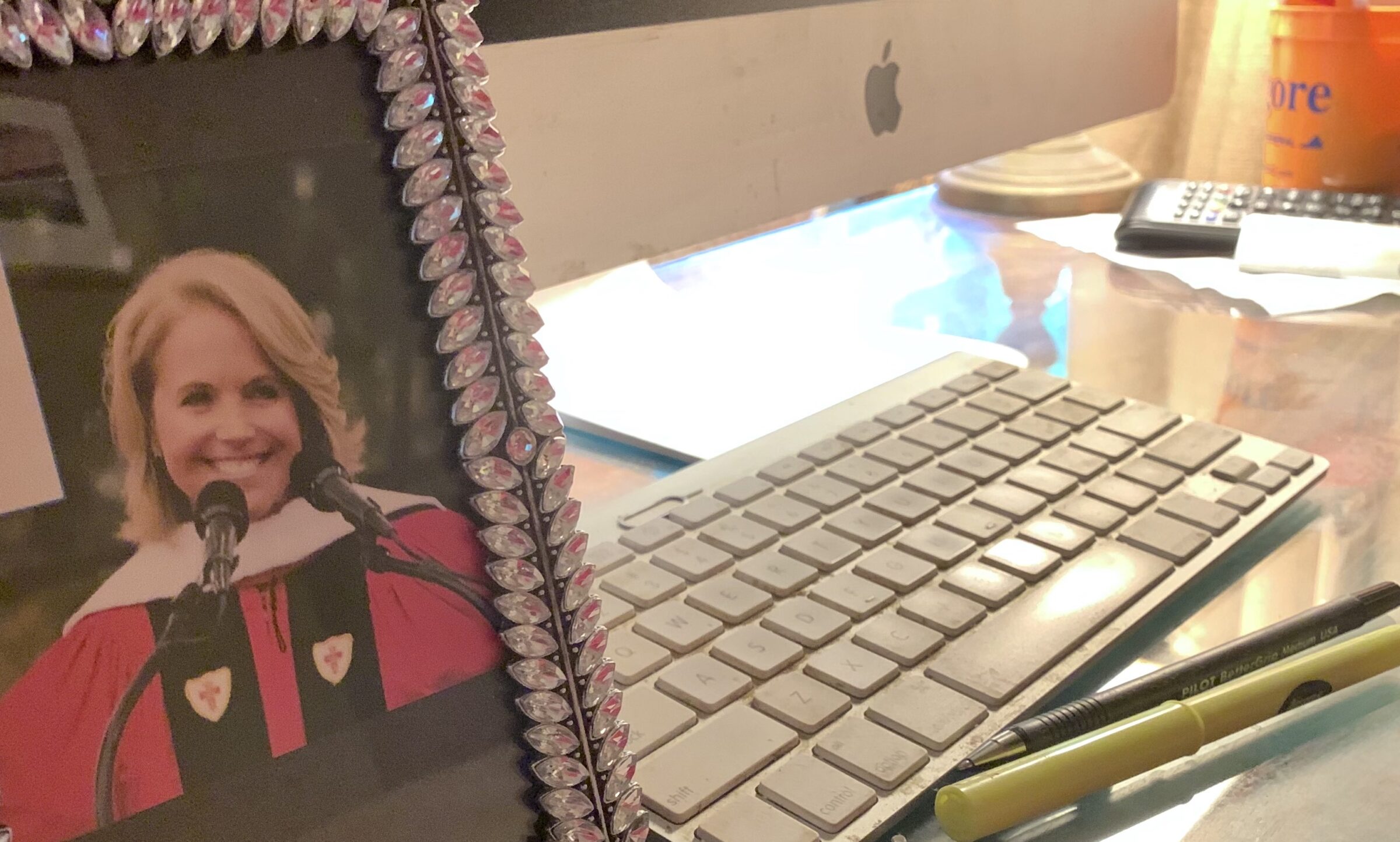 I hadn’t noticed until this morning, the picture I keep beside my keyboard of Katie Couric has lost it’s luster.

Full disclosure I’ve been a fan-girl of Kaite’s for-eva!  When I started my internship at CBS’s Boston affiliate, WBZ-TV, Katie Couric was anchoring the CBS Evening News. In 2009, we were 51 weeks apart chronologically and light years apart professionally.

Back then, Katie was inspirational.  At 52, she had the genuine spark of a catalytic converter. The girl had a hustler’s game, and found a way to play.

In November of ’09, a Massachusetts General Hospital cardiologist / friend gave me a scoop. The hospital was about to perform the first pediatric-bariatric surgery in Boston. Appropriate introductions were made with the surgeon for a ground-breaking interview.  Until Hippa laws prevented a camera-crew from filming the young MGH patient, it had been a great morning in the newsroom for the intern. By mid-afternoon Katie’s crew picked-up the theme of obesity, featured a midwestern hospital and took a modified story to dead-line for the CBS Evening News. Losing the segment to an industry icon was a bitter-sweet lesson on how to pivot.

Unceremoniously dropped from CBS, her own talk show and Yahoo News, Couric has pivoted ~ yet again. Hustle keeps the player in the headlines. 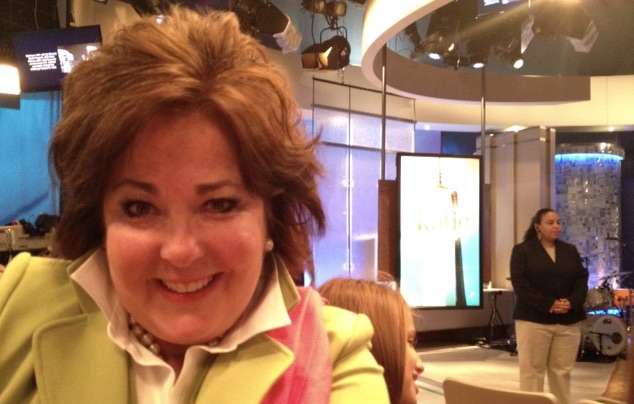 Her latest project is “Going There”. The kiss and tell trashes longtime boy-friend, Red-Sox owner Tom Werner, rival Diane Sawyer, former Royal, Prince Harry and others. At 64, Couric has changed from being an inspirational catalytic converter into a  literal flame thrower.

Of all the revelations, the one that seems most telling is Katie’s decision to edit the opinions of Chief Justice Ruth Bader Ginsburg before their interview aired.  Notorious RBG had a lot to say about what she felt was the impropriety of Colin Kaepernick’s decision to ‘take-a- knee’ before NFL games. Because the Justice’s opinion was a challenge to Couric’s political ideology she chose to protect RBG from herself by deleting the inconvenient opinion from the 2016 broadcast.

Ruth Bader Ginsburg, was a glass-ceiling-breaking, politically liberal, icon of the feminist movement. The late Justice wasn’t in need of Couric’s protection. Her considered opinion was based on intellectual integrity rather than blind ideological conformity. Opting to protect her own interests, Katie deliberately missed calling a play that had potential to spark a worthy debate.

Couric is known for many virtuous things, tenacity, her breath-of-work and humor but ironically, this tell-all, tells fans more about Katie than the people she’s hustled. With this pivot, she’s revealed herself to be a manipulative partisan. She’s lost professional credibility, fractured her reputation as an interviewer and for me, a former fan-girl, she’s lost her luster.

Anyone can MeanGirl their past. Katie, what was the point of “Going There” ? 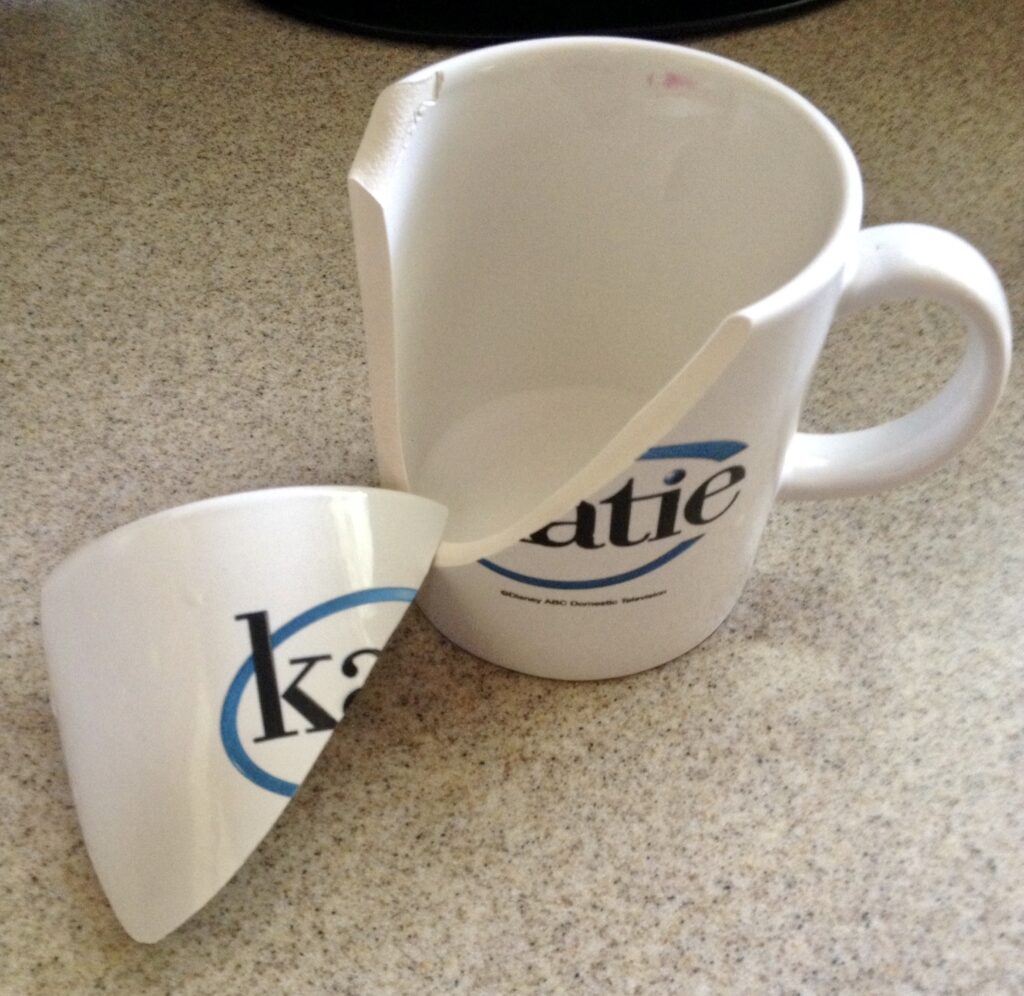