Lizzie Borden is Back. Clutch Your Pearls Girls! 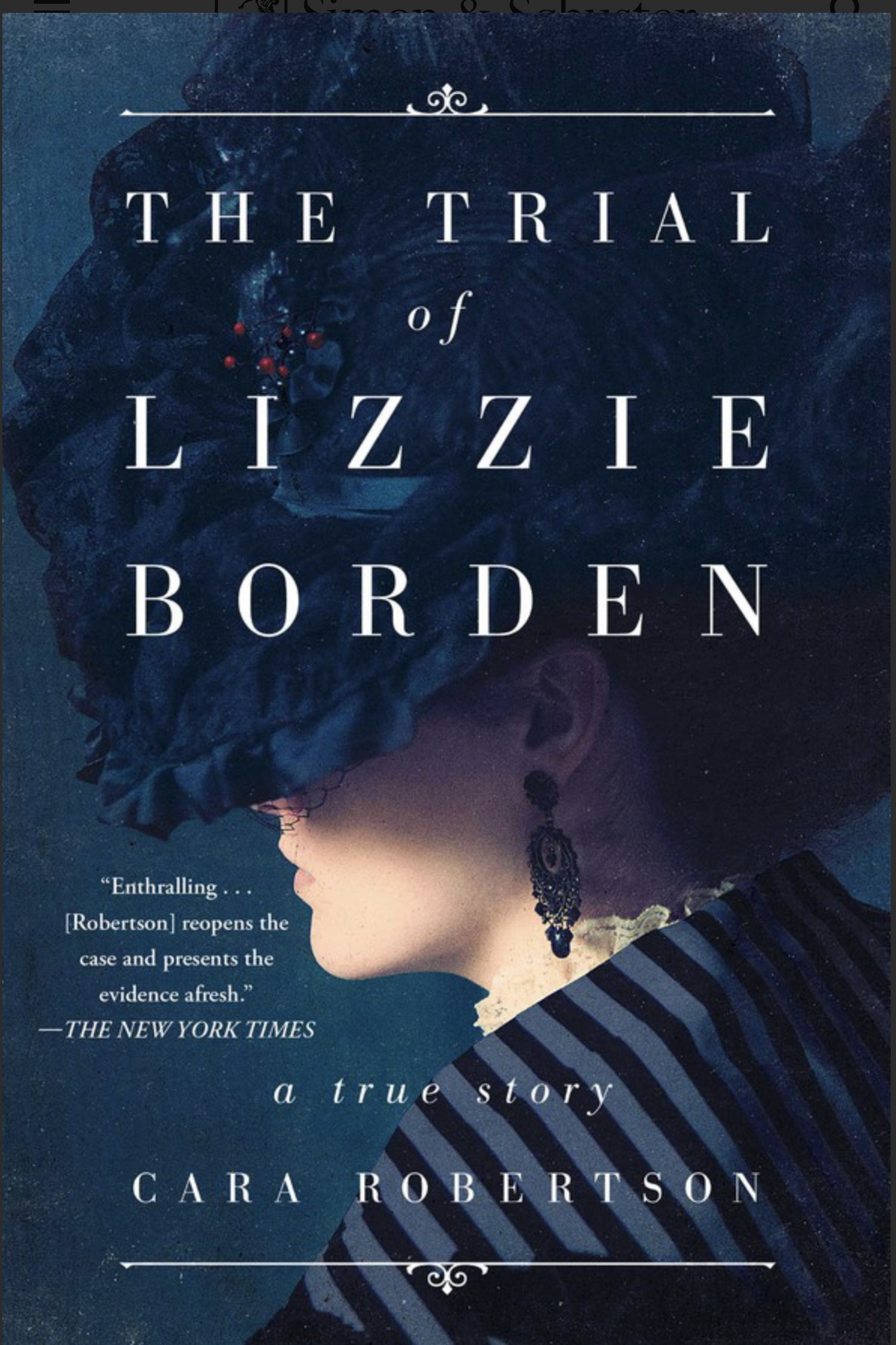 Clara Robertson is a steward of Lizzie Borden’s mysterious legacy. Robertson’s book, ‘The Trial of Lizzie Borden’ offers amateur-sleuth’ers a graphic look at the Borden murder scene, criminal investigations and court proceedings. Beyond those details, Robertson’s law degree and Ph.D in English help to probe the shadowy essence of Lizzie’s mind.

There’s plenty of room for reasonable-doubt in this hot August of 1892 ‘who-done-it’.  Capturing the imagination of readers, Robertson portrays Lizzie as a frustrated socialite, openly resentful of her dad’s miserly ways. She felt his wealth entitled her to live on the more fashionable side of Fall River. But, were Lizzie Borden’s resentments  motivate enough for her to axe her step-mother to death and crack-open the skull of her father? 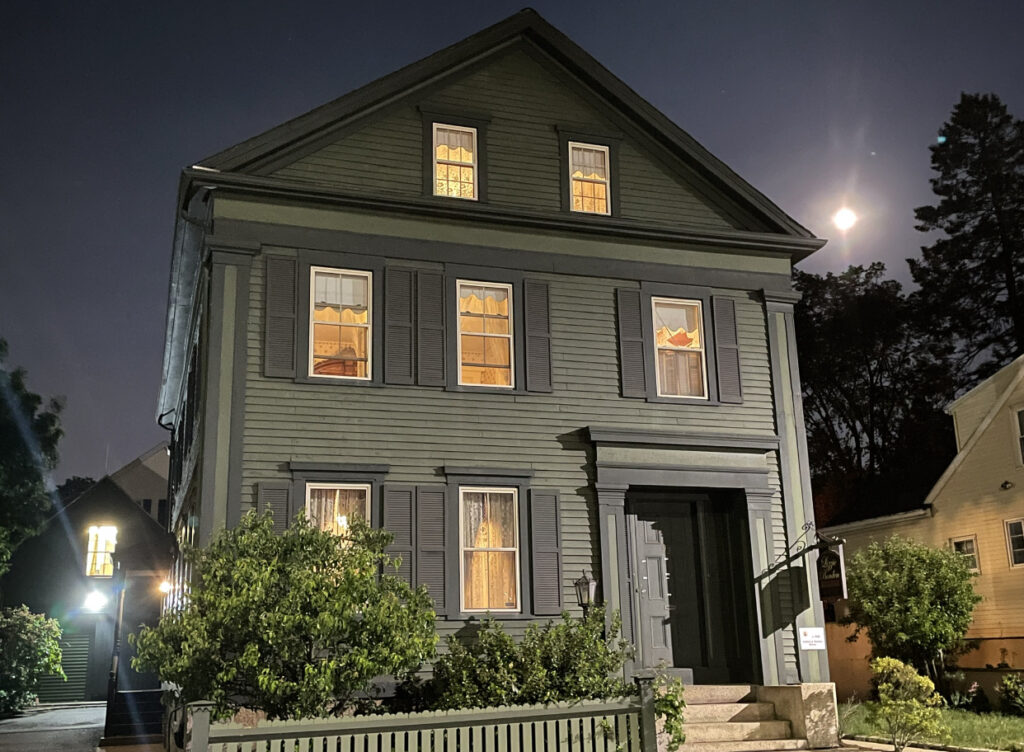 Multiple implausible alibis and circumstantial evidence lead local officials to charge Lizzie Borden with the double homicide. Controversy swirled. Was the stoic demeanor of this church-lady evidence of innocence or lack of humanity?

On June 20th, 1893  Lizzie Borden was acquitted of murdering both her step mother Abby and father Andrew Borden. The case was considered too circumstantial to convict a woman of such madness, However, Robertson, the legal-wordsmith, theorizes Lizzie may have had psycho-sexual motives for murder.

In the 1800’s, a trial of “intimate human relations” would have been taboo. Robertson, opens the door to wondering if Lizzie was a victim of incest. The only jewelry Andrew ever wore was a gold ring given to him by Lizzie. They were said to have had an exceptionally close relationship. When Lizzie died on June 1, 1927 she was laid to rest, as she requested, at the feet of her father in the Borden family plot.  Could Lizzie have been a charter member of the #MeToo sorority of survivors?

Robertson also wonders if the clumsy chronicle of what happened the day of the murders covered-up a romantic relationship Lizzie had with the house-maid, Bridget Sullivan. Some of Bridget’s testimony seemed unlikely. She heard nothing, saw no one, and avoided looking at a bloody key element at the crime scene. She seemed to disappear after charges were made against Lizzie. Was there more to that story?

Today, a locked filing cabinet on Main Street in Springfield holds details and potentially unexplored facts of the trial of Lizzie Borden.  While the files have been sealed for a 128 years, the haunting facts of the murders and Lizzie’s involvement remain open to speculation.

To follow the mystery, crack-open Cara Robertson’s “The Trail of Lizzie Borden”  or pop into the Borden’s home. The house on 230 Second Street has recently been converted into a Bed and Breakfast. It’s open for tours and sleep-overs. For reservations call 508 675 7333

Rumor has it, ghosts of the Borden family still haunt the home ~   Clutch your pearls Girls, Lizzie is Back!

The Borden Family cemetery plot is at Fall River’s Oak Grove Cemetery, less than two miles from the ‘scene of the crime’. Second Street.