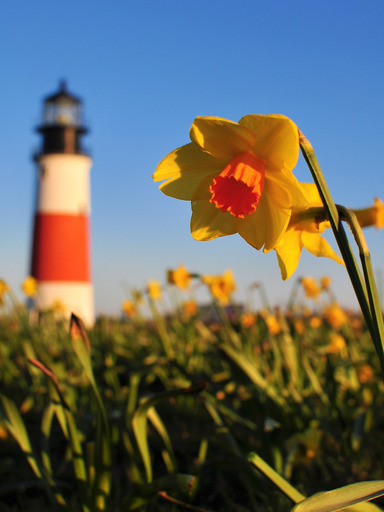 Bill DeSousa is the Public Relations Director for Cape Cod, Martha’s Vineyard and Nantucket. He boasts of the entire area’s charms in every season, however, as Spring approaches, Nantucket has little need for his professional services. ACK’s Daffiness happily speaks for it’s self.

Nantucket’s nautical coordinates are 41N by 70 W. But, truth be told, the legendary ‘Gray Lady’ is more of a virtual state of mind, than a place on a map. 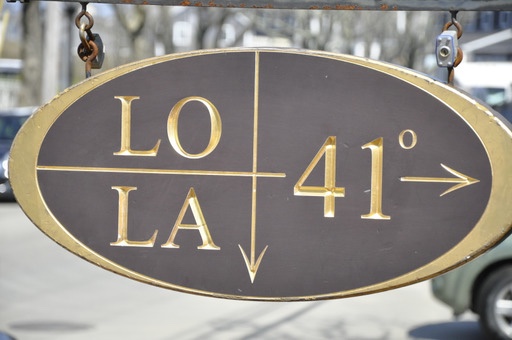 Herman Melville’s Moby Dick has given literary fame to the little Island that sits 30 miles south of the Massachusetts coast line. D.H. Lawrence considered Melville’s American classic to be “one of the strangest and most wonderful books in the world” and ” the greatest book of the sea ever written.”  Certainly, the tale captures the Island’s mystique in many ways, but there’s more to be told of how the whaling industry influenced the culture of the Island. A palpable current of humanities continue to riff on the novel’s poetic moods, lyrical phrasing and Biblical themes of good and evil.  You can sense their vibes in the Island mist.

Because the Whaling Industry was such an important part of Nantucket’s legend, Bill De Sousa considers the Whaling Museum a “Must See” when you visit the 47 square mile jewel.  Run by the Nantucket Historical Association, it’s more than a collection of old bones. Nantucket’s history comes alive through archived tales of it’s Native American ancestry, ghost stories, and most importantly as a metaphor for the American experience. Nantucket’s magical existence is so tied to the sea, some believe, it’s only a matter of a 100 years or so before the sands of this special destination will be returned to the Atlantic. 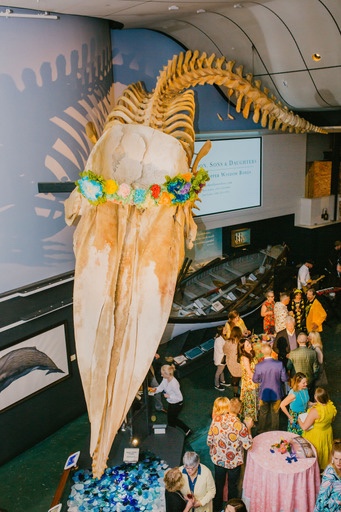 Although Nantucket’s traditional rite of Spring, “The Daffodil Festival “, has been modified due to the pandemic, there’s no stopping the bulbs from blooming in April. If you’re inclined to hop over to ACK (Nantucket’s aeronautical code) there’ll still be plenty to see and do, even though the Car Parade and Siasconset picnic have been cancelled this year.

DeSousa list of Must See “Daffy” celebration recommends include :

Local hotels, restaurants, shops and bars will be opening on or before April 1st, Day trippers are advised to leave their cars at home and opt for car-rentals, bikes ,public transportation or private tour service to make the most of the day. 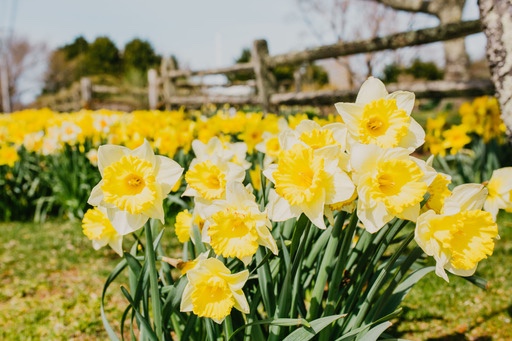 Insiders Guide to Nantucket com welcomes you to virtually join in ACK’s DAFFY celebrations by downloading a picture of your best, single daffodil, decorated car, bike, hat, dress or picnic before April 22nd. 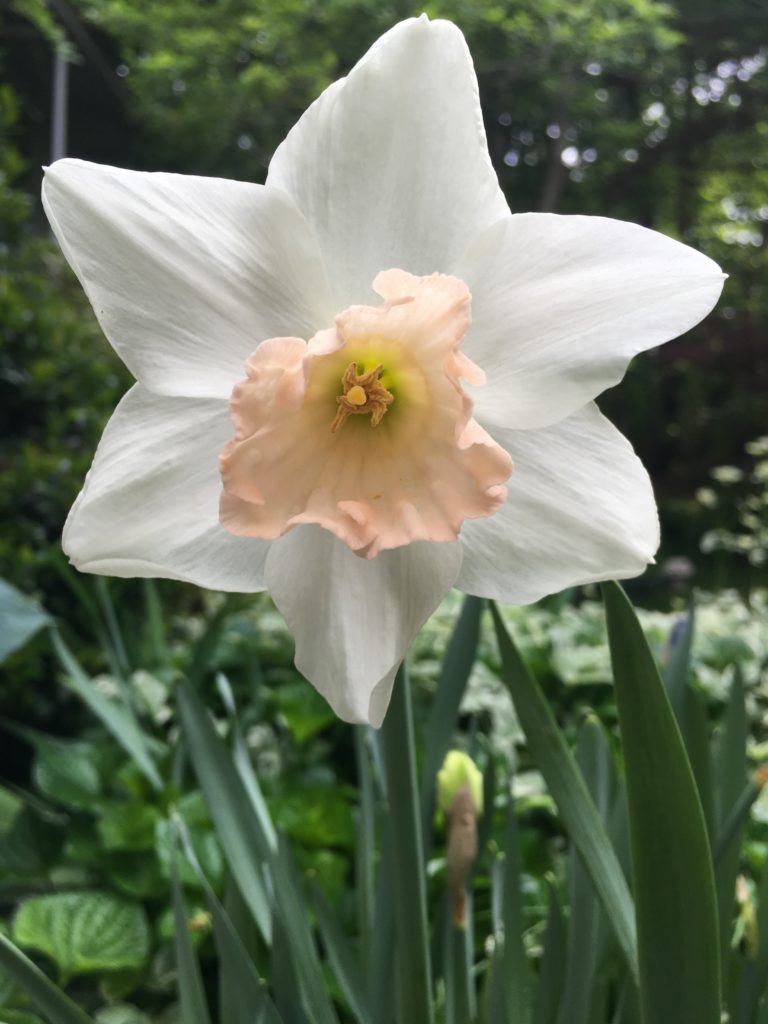 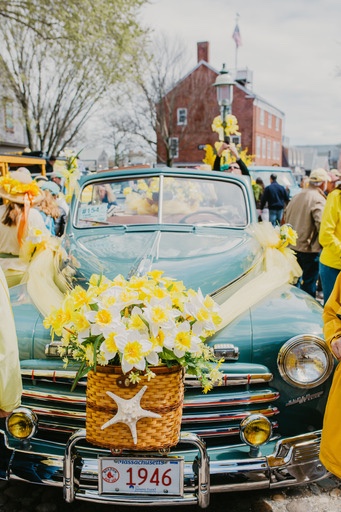 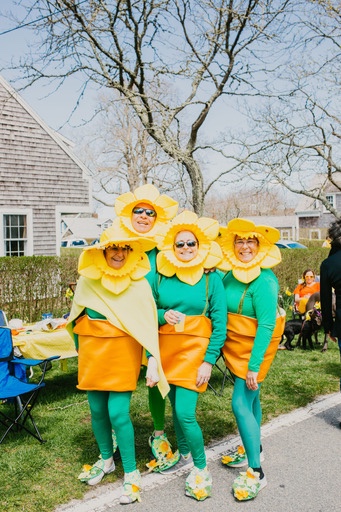 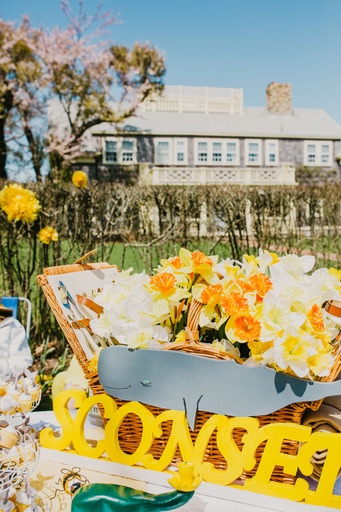 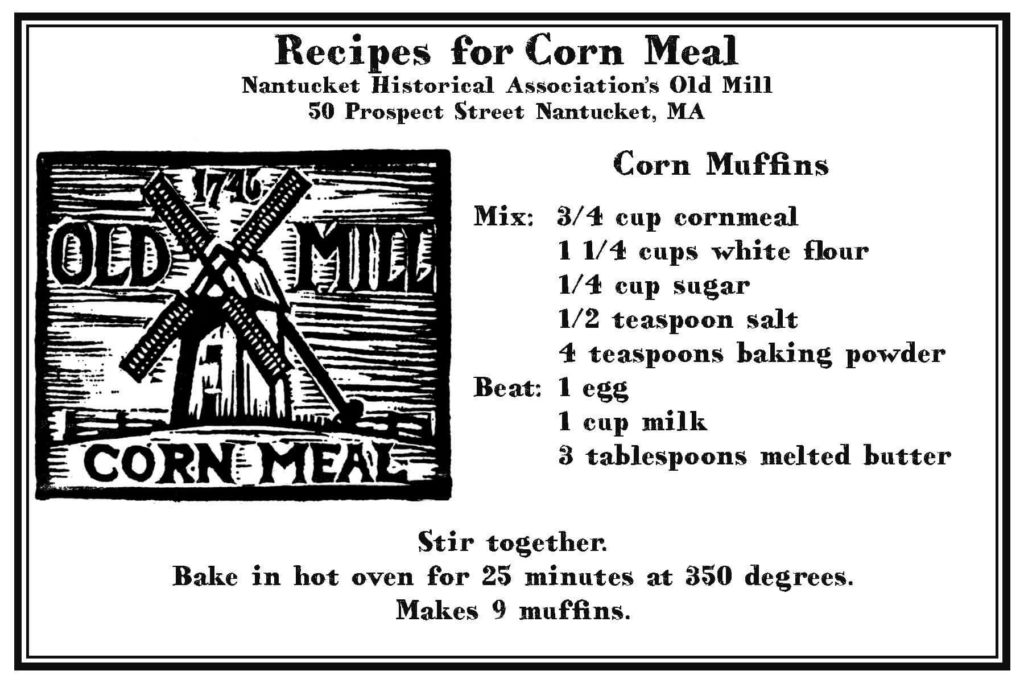