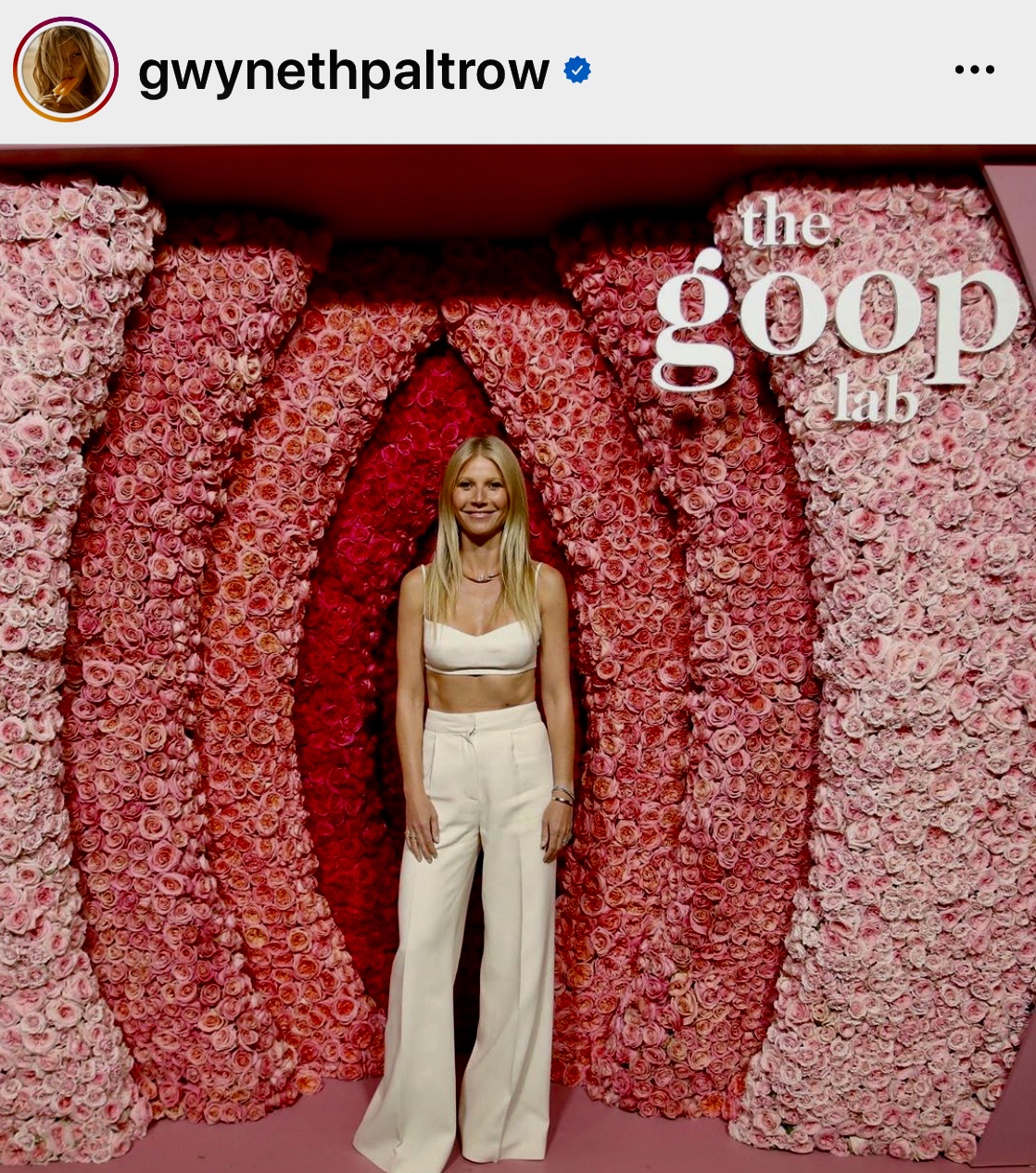 The trial of Harvey Weinstein was salacious, filled with Hollywood drama and included a surprise ending for the politically-connected, media-darling.  A year ago today, he was convicted of sexual assault and rape.

The once beyond reproachable, mega-mogal remains in prison.  He claims he’s innocent of all charges, because, in his opinion, every sensual encounter was a con-sensual encounter.

Imprisonment is some consolation for the many nameless, faceless women he attacked. However, his prison sentence also gives hope to those who have suffered abuse by a like-minded cohort, that rely on the contest of  “He Said, She Said” favoring men.  Legions of women with a silent #MeToo story can credit Gwyneth Paltrow for lending gravitas to the legal challenge required for the #MeToo movement to gain momentum and potentially open doors to vindication.

The conviction of an icon, shielded by complicit corporate indifference towards predation, marked a turning point on the legal landscape for all women. More than an academy award winner, political activist for the left, and an entrepreneur, who celebrates the essence of femininity with her signature candle called “This Smells Like My Vagina”,  Gwyneth is an agent of change. She risked her career to take-on the-old-boys-club and spotlight their degrading pattern of power plays that continue to cause pain.

Linsey Boylan is another woman willing to risk her career to ‘out‘ a politically-connected, media-darling.

As former Chief-of-Staff for New York Governor, Andrew Cuomo, she says she was intimidated and sexually harassed at work by her boss. She says there was a culture of sexual harassment in the Governor’s office. ” I know some will brush off my experience as trivial. We are accustomed to powerful men behaving badly when no one is watching. But what does it say about us when everyone is watching and no one says a thing?”

Like Harvey Weinstein, the Governor is playing the ‘ He Said, She Said ‘ card denying Ms. Boylan’s allegations. And, much like the Harvey Weinstein story of predaceous behavior, the momentum is slowly building in support of her case, not Andrew Cuomo’s.

To read more about how the Weinstein story evolved, pick up “She Said” by Pulitzer Prize winners Jodi Kantor and Megan Twohey.  It may be a prequel to the next trial of a politically-connected ,media-darling.  ( reviewed by She the People-News 12/14/2020)

Ask any women you know to share her #MeToo story, If she’ll talk, #BelieveHer!

Follow GOOP for Gwyneth’s spin on living your best life in your head, your bed, in the kitchen and more… not necessarily in that order! XO 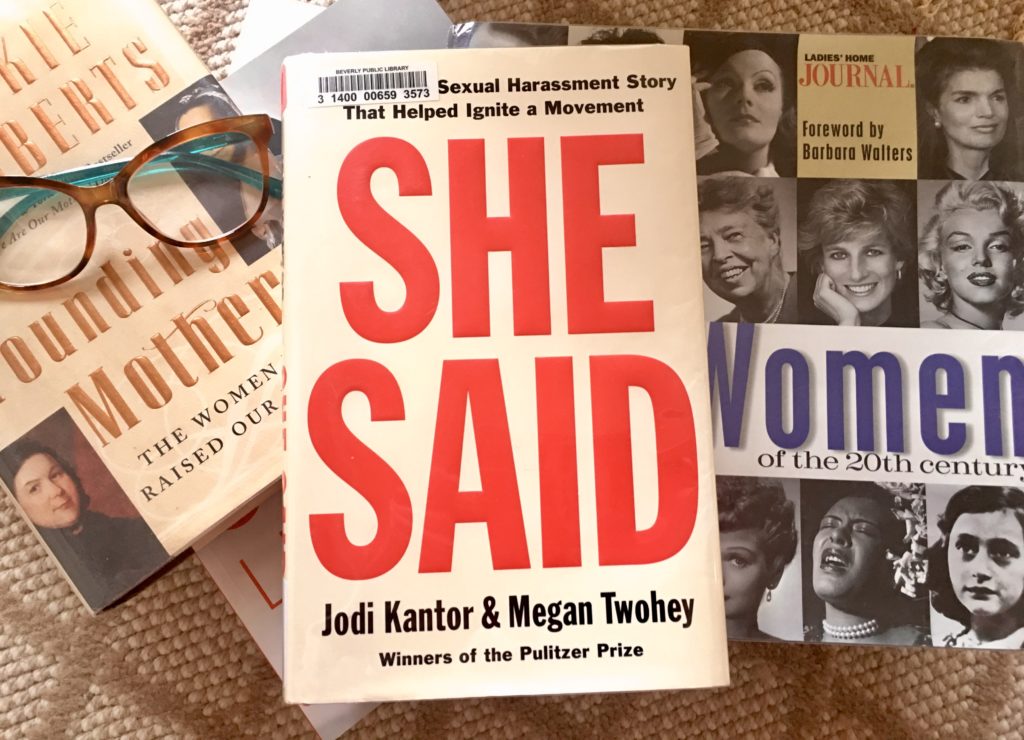 So many women, so many familiar stories

Follow GOOP for Gwyneth’s spin on living your best life in your head, in your bed, in your kitchen and more…. not necessarily in that order! xo 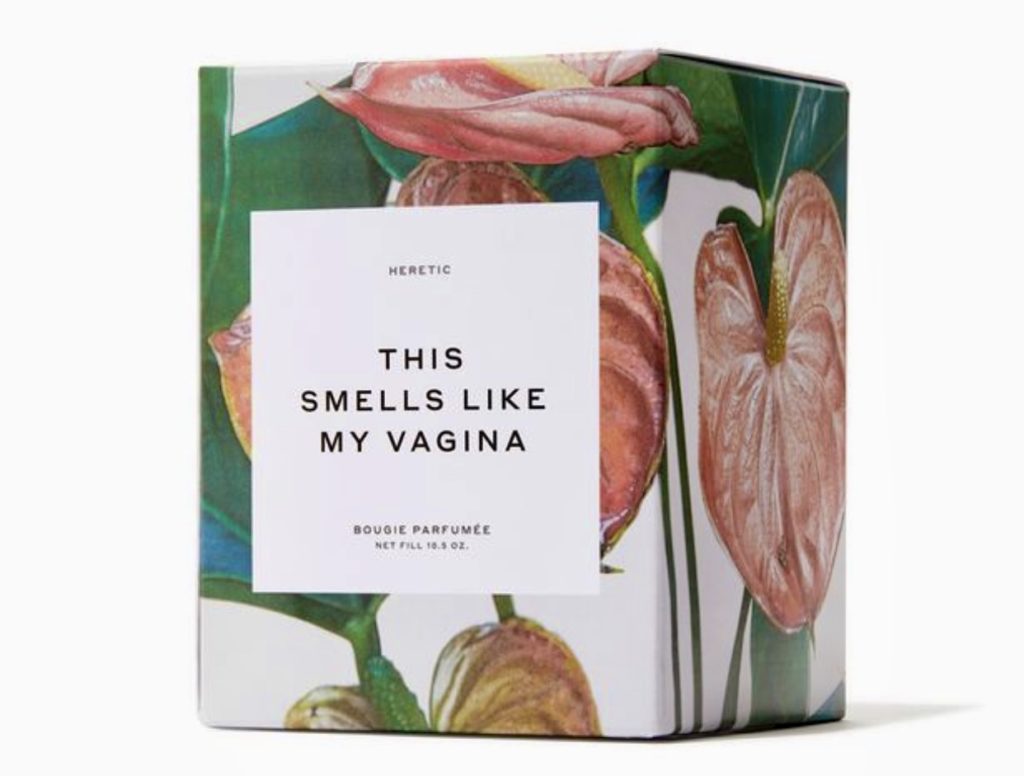