The Masters and CBS Sports Have Selective Amnesia With Tiger Woods 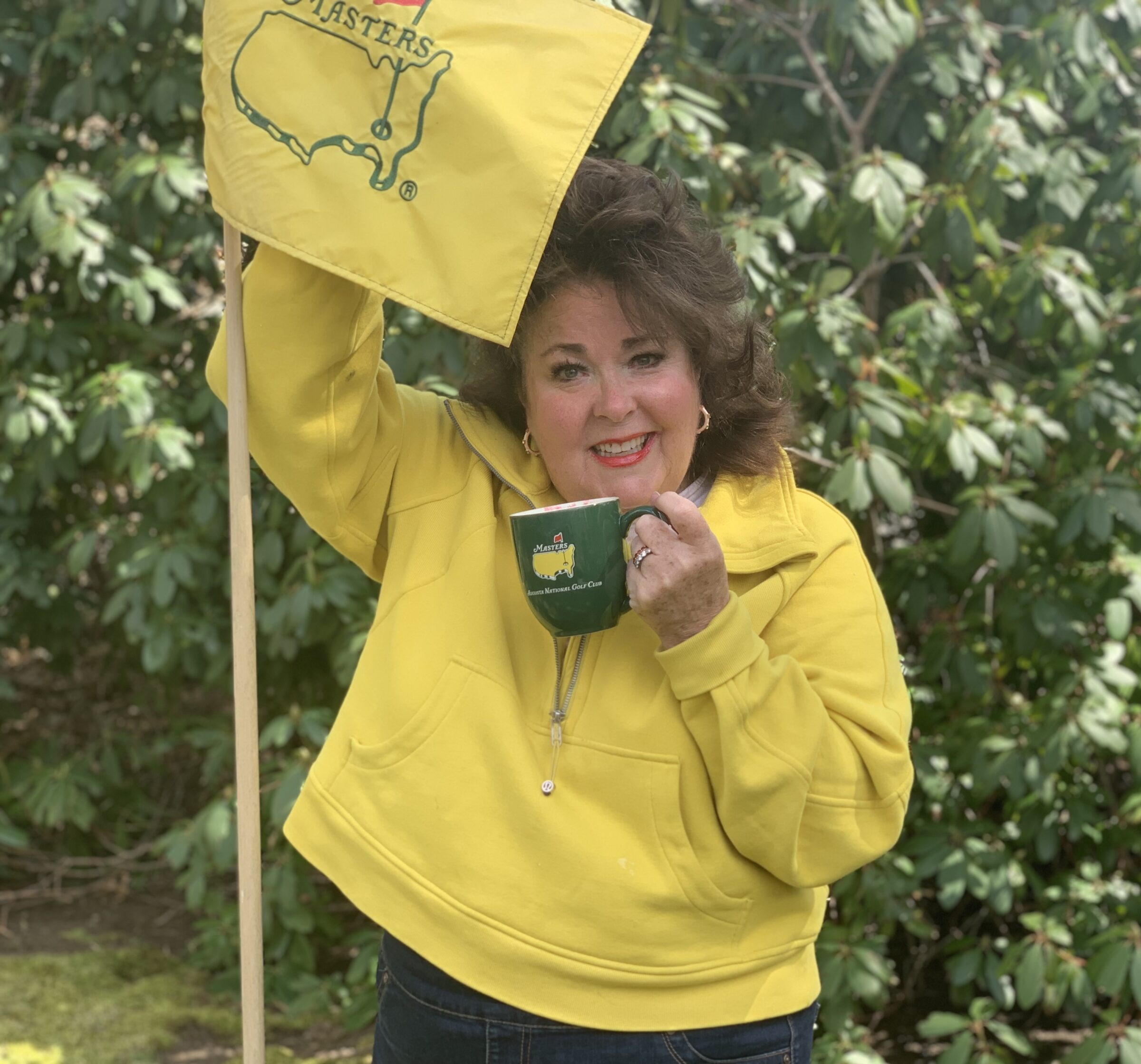 To root for the underdog seems to be par for the course.

The Biblical parable of Davey and Goliath encourages us to have faith ~ ‘of course Davey always has a chance.’

Because we love a great come back story we believe in Rocky Balboa.’s tenacious heart.

But, to keep our fingers crossed for Tiger Woods’ triumphant return to the Masters’s Butler Cabin, to receive another fabled green jacket, is the stuff of ne’re-do-well fairy tales.

In his day, Tiger Woods polished the image of a handsome, poly-ethnic kid whose spectacular talents matched his ambitions. He was easy too love as an All-American idol.

The day news broke about his wife, Elin Nordegren, smashing his car windshield with one of his drivers, we knew the golf legend would be tarnished with some kinda domestic drama.

Little did we know Elin and Tiger were not in an over-blown family fuss. Tiger was keeping a harem. So many woman were sexually involved with Tiger he assigned them specific tees and greens to wait on, so he could keep score with them during his matches.

It’s not wrong to admire the physical and mental talents of Tiger Woods, but to hope for his come-back is a clear case of selective amnesia.

Tiger’s misogyny is part of his legend, it shouldn’t be dusted-off like sand from an inconvenient trap. Each time CBS Sports, and sponsors of The Master’s Tournament, like AT&T  promote the ‘come-back quest’ of Tiger they seem oddly out-of-synch with today’s zeitgeist.

As the last chapter of this Master’s fairytale is told, we shouldn’t forget, this Tiger isn’t an under-dog, he’s just a dog.

What are we rooting for when we hope he makes a come-back? 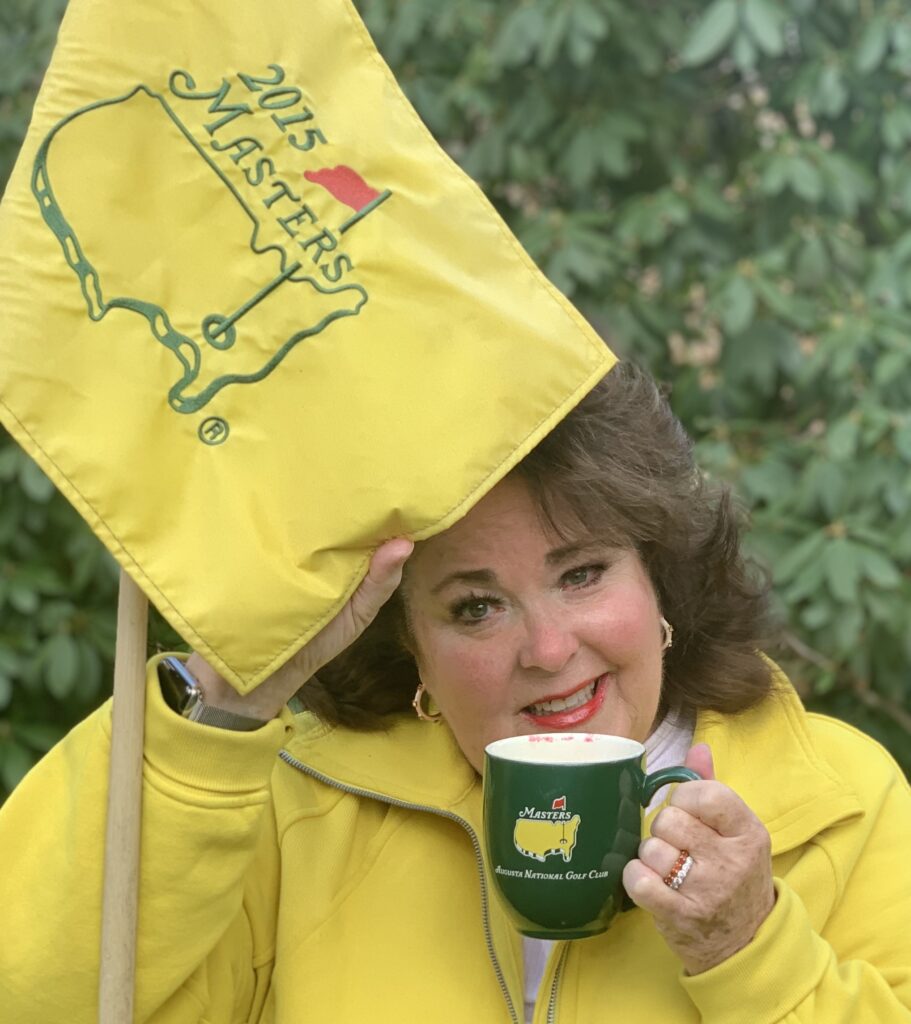