The Word is ~Fluffernutter 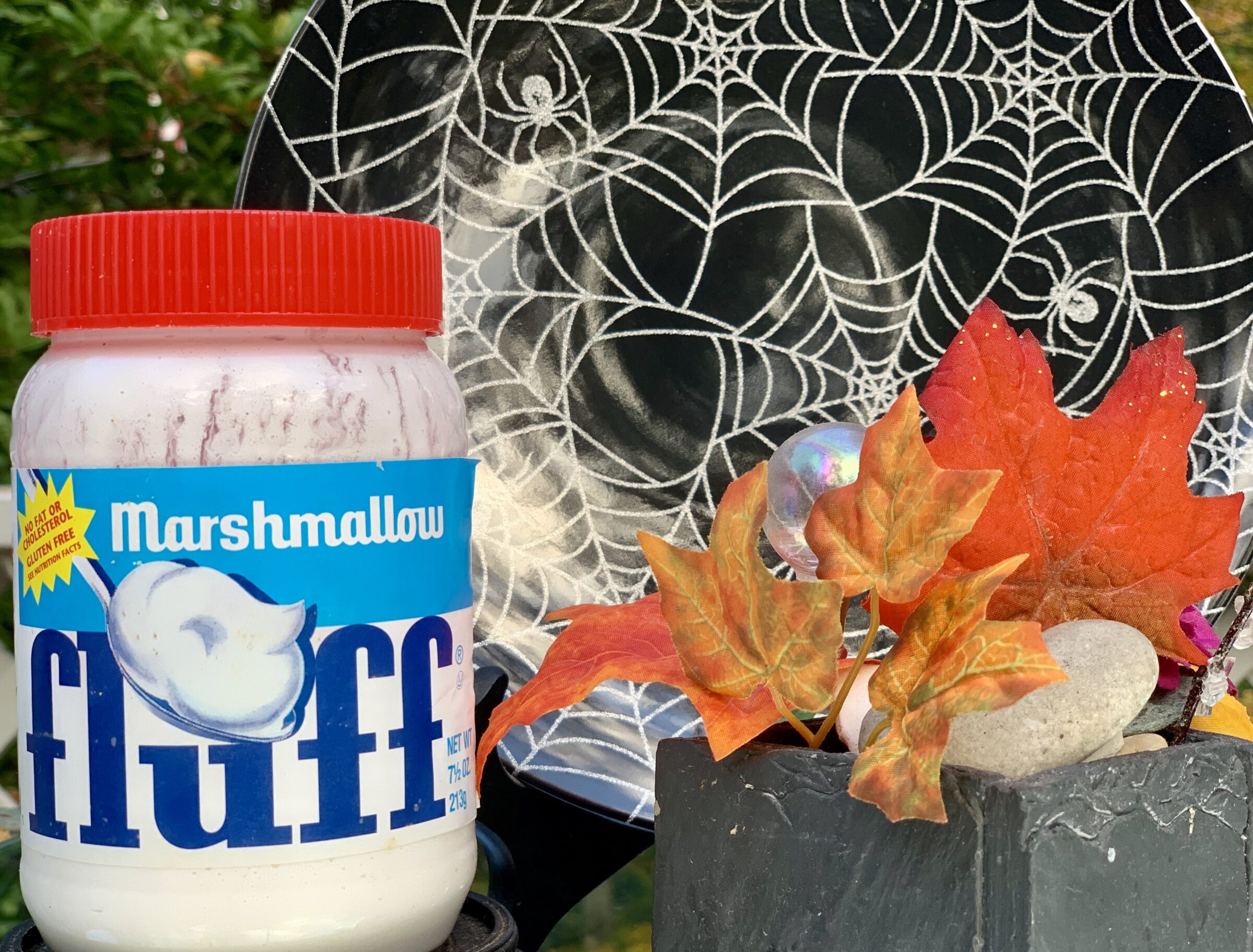 This week the Merriam-Webster Dictionary recognized  ‘Fluffernutter’ as a noun. No longer reserved for the wicked refined palate of New Englanders, Fluffernutter has moved from being an obscure cult-classic to a staple in the lexicon of American connoisseurs.

The official definition of Fluffernutter is : a sandwich made with peanut butter and marshmallow crème stacked between two slices of white sandwich bread. Serendipitously, it happens to be an ideal pre-trick-or-treating snack.

Ann Romney, former First Lady of Massachusetts and wife of Utah Senator Mitt Romney included the gourmet delight in her 2013 cookbook ” The Romeny Family Table”. Had Senator Romney won his 2012 Presidential bid against Barack Obama the initiative of the Romney kids was to introduce the family favorite to all American children. 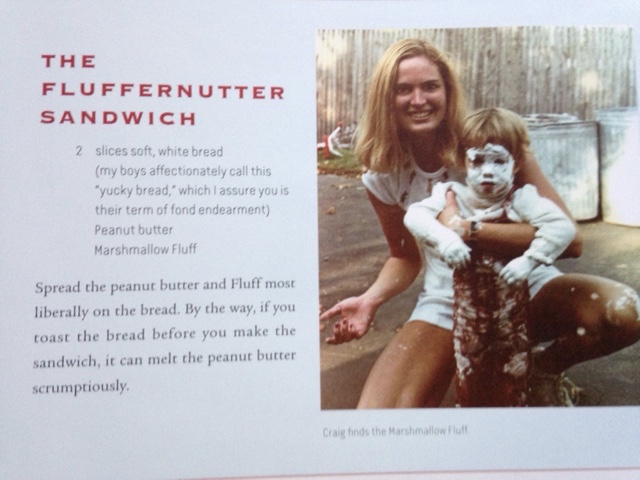 The sandwich sensation was denied it’s White House debut, but Fluffernutter’s fame was only delayed. The sumptuous-stack is now trend-worthy.

Food for thought,next time you’re in a heated game of Scrabble, now Fluffernutter really is a word and ~ it’s a minimum of 14 delicious points!