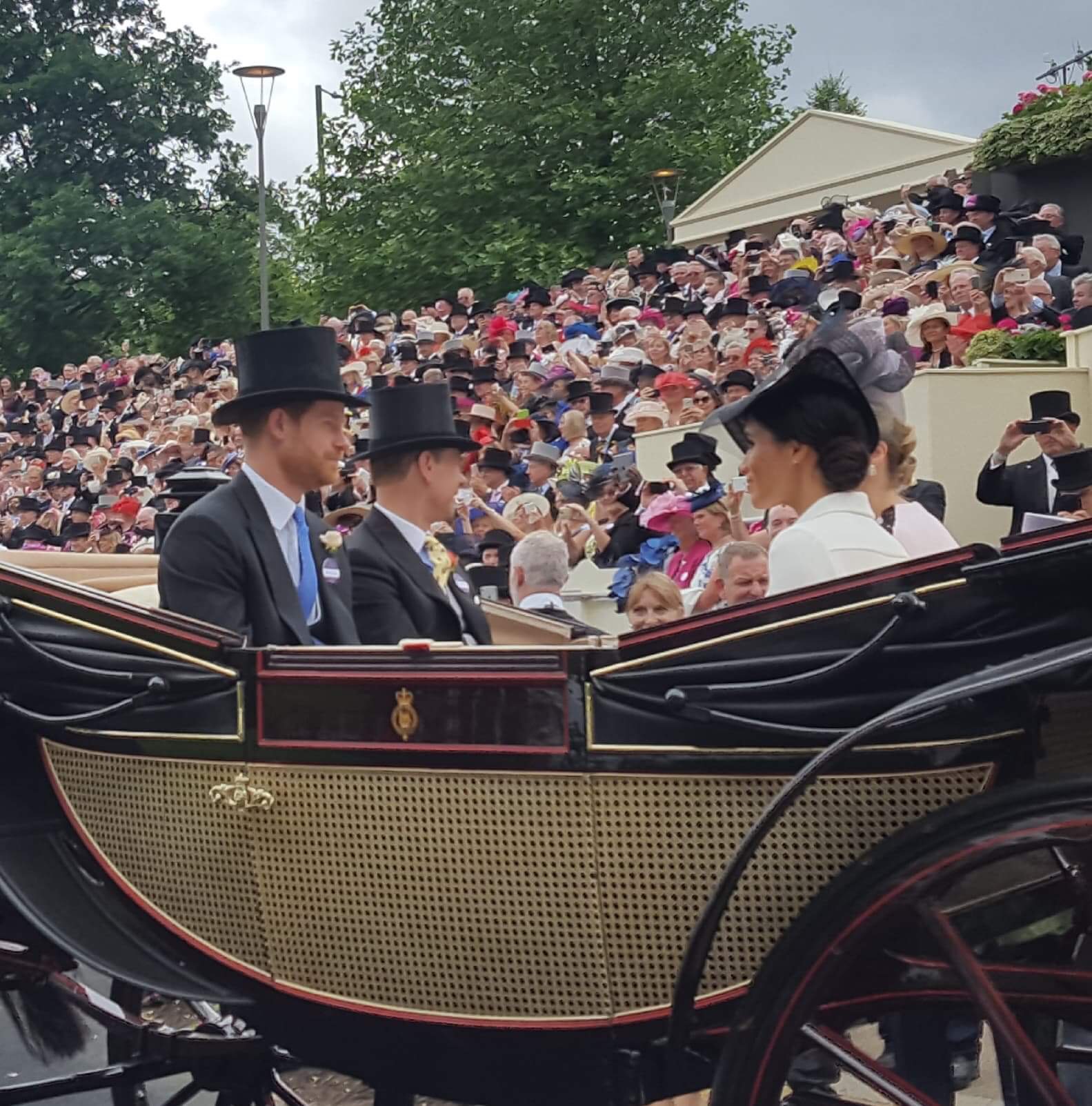 What happened to Oprah? We’ve known her as a reliable compass point of insight and compassion. But, Sunday night, during a vapid TV show on CBS, she abdicated that role and found a way to justify taking advantage of Prince Harry and his, Suit’s star, wife, Meghan Markle, two people who self-identify as mentally ill.

To their credit, Harry and Meghan have openly discussed their struggles with mental instability. Their personal histories of serious family dysfunction have been well documented and are fundamental to understanding how they experience life.  Oprah’s interview may have been fun for tabloid voyeurs, satisfied by a hint of innuendo that springs-up like a tulip at Windsor Castle, but it wasn’t compassionate to exploit them.  Watching the therapy session with Doctor Winfrey had as much socially redemptive value as slowing down to look at a car wreck. It was sad to see, and, proves the clichè , “History repeats it’s self”. 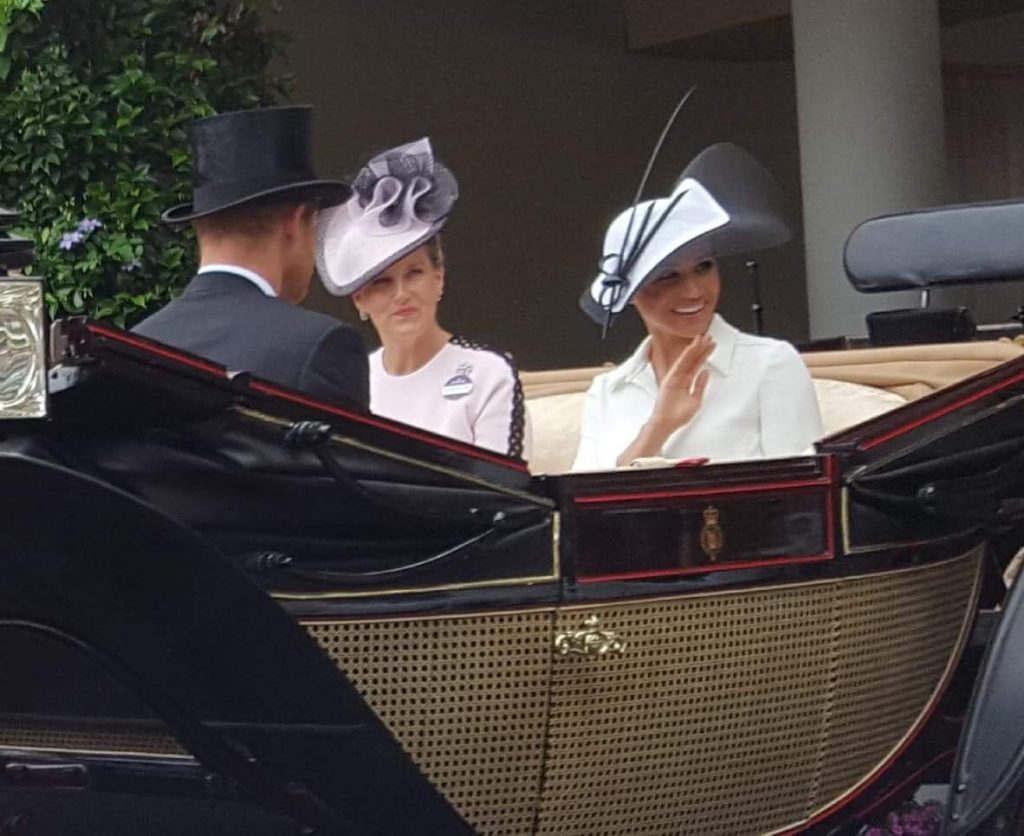 In many ways, Meghan Markle’s Royal life is a rerun of the Wallace Simpson saga. Like Meghan, when Wallace met her Prince, she was an American divorcée with marginal cachè. 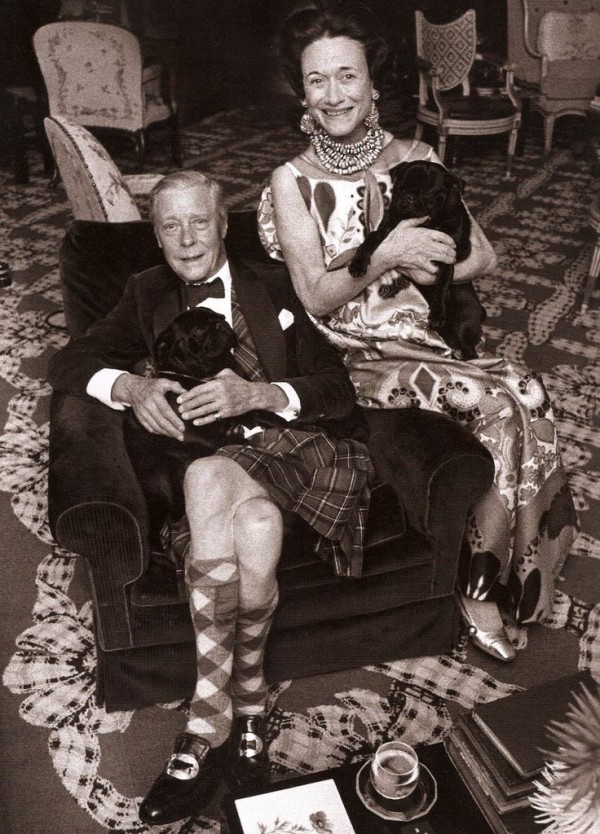 The Duke and Duchess of Windsor. Photo credit: Bing stock

Comforted by her domineering ways, the Heir to the Throne, showered the Poser with a lifestyle she could only dream of as a little girl in Baltimore.  When Prince Edward’s father, King George V died, Wallace Simpson assumed she’d soon become Queen of England. However, British subjects saw Edward’s paramour to be entirely un-suit-able. After exhausting all avenues to keep both his Crown and his Common Conniver, King Edward told a global radio audience, ” I have found it impossible to carry the heavy burden of responsibility, and to discharge my duties as King as i would wish to do, without the help and support of the woman I love.”  326 days after his father’s death, King Edward abdicated the throne of England and became known as the The Duke of Windsor.

Denied the Royal title she felt entitled to, Wallace bitterly resented her husband’s family. Stylizing a life of conspicuous consumption, with occasional service to others, the Windsors spent the remainder of their days in France, the Bahamas, and traveling around the world with celebrity friends that included Adolf Hitler and his sympathizers. The Duke of Windsor died in Paris on May, 28th,1972. Wallace Simpson, also known as the Duchess of Windsor, died April 24th, in 1986.  Both are buried at Royal Frogmore Burial Grounds. 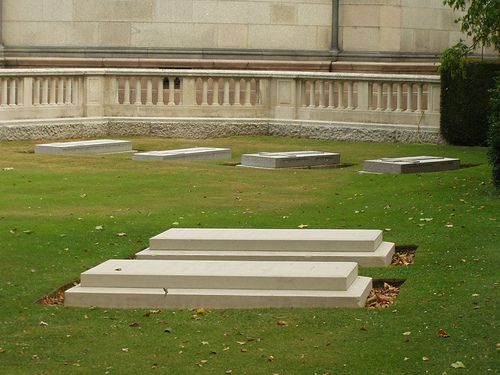 Before moving to a gated community in Santa Barbara, California, Frogmore, had been the home of Prince Harry and his Common American wife, Meghan Markle, now known as the Duke and Duchess of Sussex.

In Sunday’s TV interview, Oprah made no mention of the parallel choices made by the Windsors and the Sussexs’ or how history is repeating it’s self.  Students of Royal history don’t need a therapy-esque interview with a media-maven or a crystal ball to know how this family-drama ends. Her Majesty, Queen Elizabeth ll, will quietly continue to navigate her responsibilities and those less suit-able for their roles will become vapid footnotes in history. 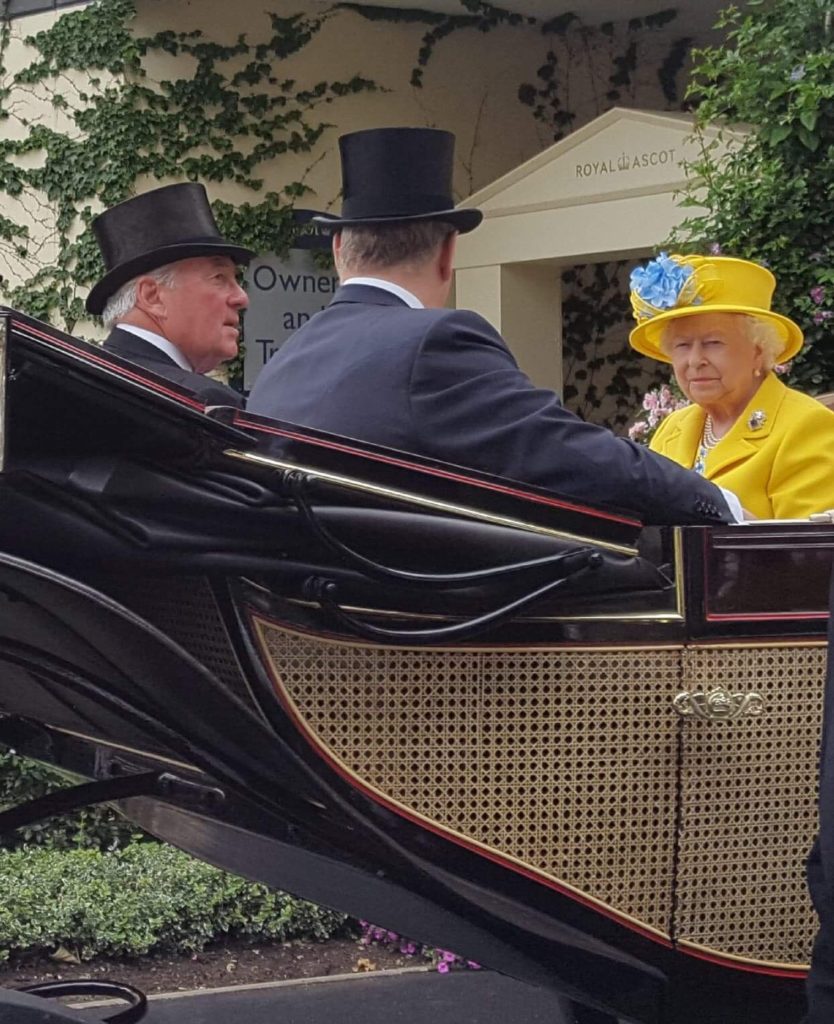